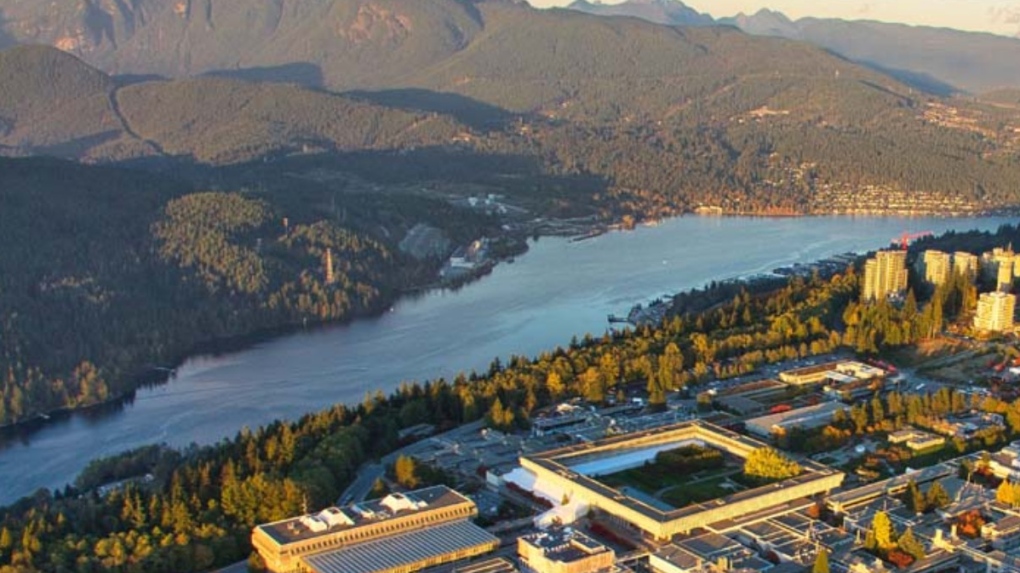 The $15-million gathering house, which will be used as a ceremonial space to celebrate Indigenous knowledge and culture, will open in 2023 and will be 15,000 square feet.

The space will be able to host events with up to 300 attendees and will include a dressing room, an Elders' room, a classroom, a wellness room and a food service kitchen.

The provincial government is contributing $6.4 million and the university is giving $8.6 million to the project.

During her announcement, Mark, who is Indigenous, explained she was the first person in her family to graduate from university.

"Education didn't have the best impact on our history," she said, saying that members of her family were sent to residential schools.

"What this means to me is beyond words. Our determination as Indigenous people is to not only survive but thrive against the conditions that have been put in front of us."

"I want to see light in our communities … so when we think about National Indigenous Day, it's not on Indigenous people. It's not up to us to change the world's view."