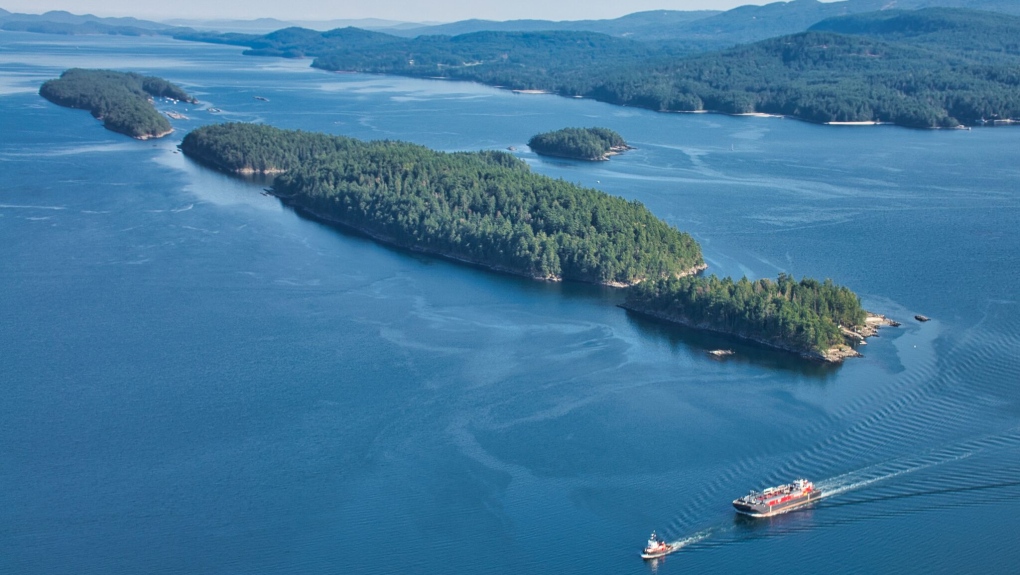 VANCOUVER -- Nearly all of the national parks in B.C. will reopen next week after being closed because of the novel coronavirus pandemic.

B.C. has seven national parks within its provincial boundaries and six of them will open Monday.

The parks will be open for day-use only and will allow for access to some trails, some recreational boating and some resource protection activities.

Here are the national parks that will reopen in B.C.:

In an interview with The Canadian Press, Minister of Environment Jonathan Wilkinson said the one park that isn't reopening in B.C., the national park in Haida Gwaii, is co-managed with First Nations and the community has asked that it stay closed for now.

While camping at the national parks won't be permitted until at least June 21, camping will be allowed at B.C.'s provincial parks as of June 1.

The reservation site opened for bookings on Monday, but many eager campers were frustrated by the website that kept crashing as more than 50,000 people logged on simultaneously when the site first opened.

B.C. offering COVID-19 vaccine boosters to everyone 12 and up next year

Thousands of B.C. health-care workers off the job as vaccination deadline passes