Mixing medications could be fatal, seniors warned in campaign 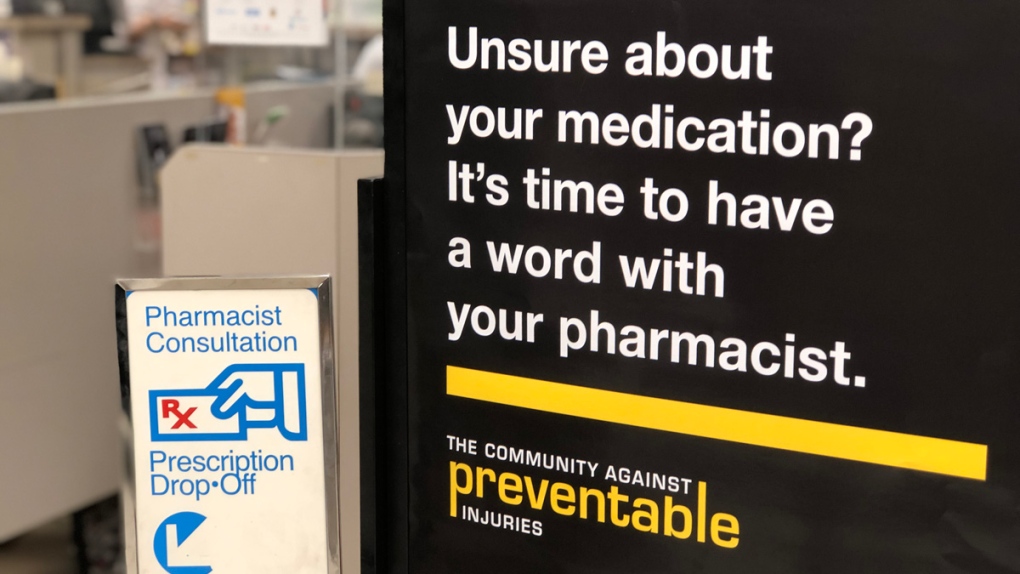 A partnership between Preventable BC, London Drugs and Fraser Health Hospital Foundation aims to raise awareness among seniors on the dangerous side effects that can occur when mixing medications, including over-the-counter drugs.

“We see about 500 deaths a year in this province from adverse reaction to drugs being mixed, and of those, 20 to 25 per cent are over the age of 55,” says Ian Pike of Preventable BC.

In the 55 and older age range, incorrectly taking multiple medications is seen as the prime issue for the high number of poisonings.

London Drugs pharmacist Nabeel Abrahani put it simply: “You could be taking one prescription medication and needing one cough and cold medication and you don’t know if they are interacting with each other once they are in your body.”

In April, the campaign will focus on raising awareness by supplying cards that people can fill in their current medications and any other vitamins or supplements and then have it reviewed by a pharmacist.