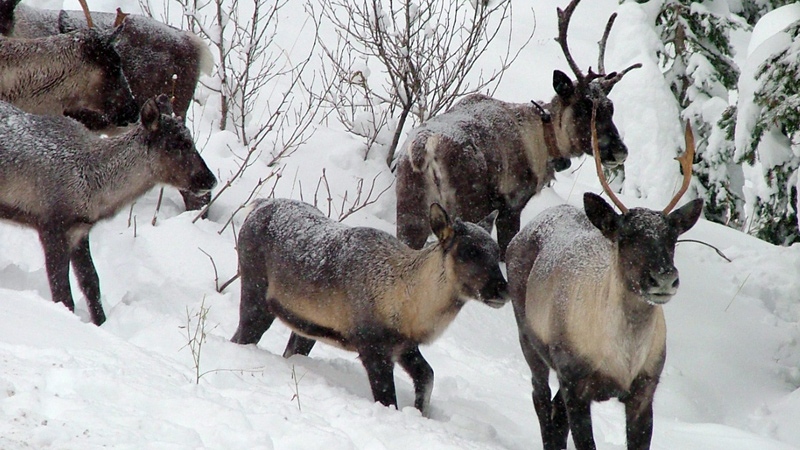 Federal Environment Minister Catherine McKenna has declared B.C.'s mountain caribou under imminent threat and she says immediate intervention is required if the dwindling herds are to recover.

McKenna says her department will speak with Environment Ministry officials in B.C. and Alberta to discuss how to move forward.

The environmental group Wildsight announced last month that populations of the Southern Rockies and Southern Purcell herds were at their lowest point ever, with just seven animals left.