Map: Legal weed coming to a Vancouver neighbourhood near you? 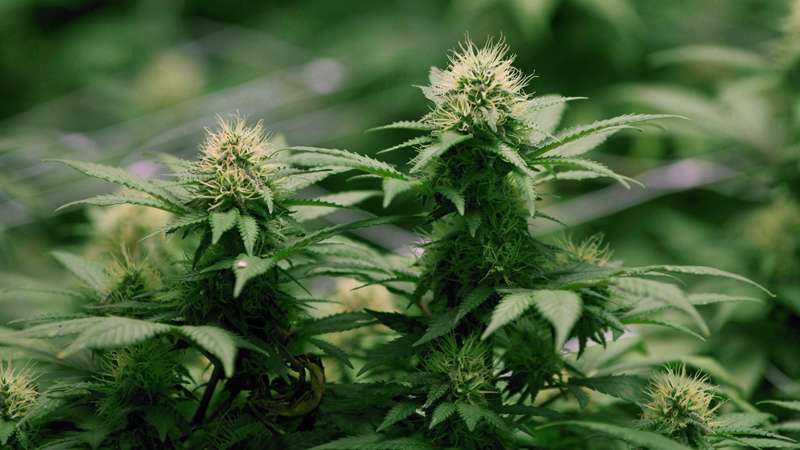 While they're still waiting on approval from the province, the city has green lit development permits from 53 owners and operators. (THE CANADIAN PRESS/Ron Ward)

Dozens of legal marijuana retailers could be setting up shop in Vancouver.

While they're still waiting on approval from the province, the city has green lit 53 development permits so far. Scroll down or click here to view the locations on a map.

It's the first step in a process that involves applications being sent back and forth. Municipal approval means would-be weed peddlers' proposed locations are OK, but they still don't have a licence to operate.

If their applications are approved by the NDP government, the province will then forward them back to the city for recommendation. The city will then review the applications and determine whether they support the issue of a licence.

It will only support those that already have a valid municipal development permit for cannabis retail use, but a recommendation from the city doesn't guarantee a shop owner will be granted a licence.

If their application is approved, the owner or operator then has to go back to the city and apply for a business licence.

So far, the city has received notification from the B.C. government of eight applications, and reached out to inform business owners of their next steps. Once contacted by the city, they must post a sign indicating they intend to use the location for the legal sale of marijuana. The sign has to stay up for two weeks to ensure the public is informed.

Currently the city does not have an estimate of when Vancouver's first legal recreational retailer will open.

Many existing dispensaries chose to stay open post-legalization, a decision the province warned could mean their licences might be denied.

However, with B.C.'s only licensed retailers hundreds of kilometres away, and no timeline on when they might get their hands on a licence, some owners and operators felt it was worth the risk to keep their doors open.

Below is a map of all 53 locations with development permits issued. None have completed the process to legally operate in Vancouver so far.