Many B.C. snowpacks at levels not seen in a decade; community braces for flood

Many B.C. snowpacks at levels not seen in a decade; community braces for flood 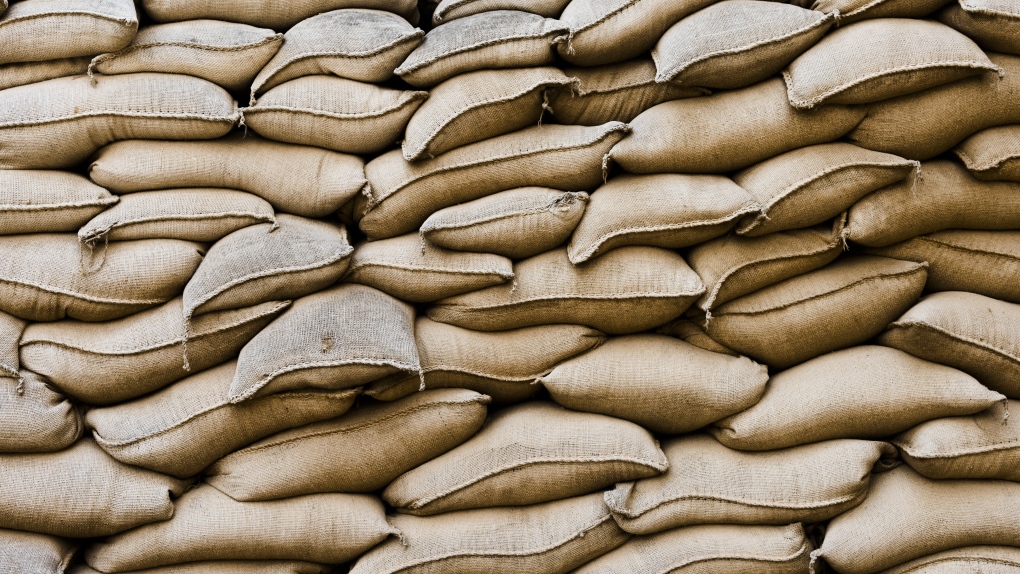 Sandbags are shown in a photo from Shutterstock.com
TERRACE, B.C. -

The City of Terrace has activated its Emergency Operations Centre as levels of the Skeena River begin to climb, raising the potential for flooding in parts of northwestern British Columbia.

A statement on the city's website says modelling from the River Forecast Centre shows the Skeena River could reach levels by Sunday that are recorded only once a century.

In anticipation of high water, Terrace says it will close the boat launch at Fisherman's Memorial Park and the 60-hectare Ferry Island park and municipal campground on Friday -- or earlier if conditions worsen.

It also expects to release more details about where residents can collect sandbags to protect their properties.

The statement says activation of the emergency centre allows Terrace officials to begin flood preparations, but it does not mean a local state of emergency has been declared.

The latest survey of B.C. and Yukon snow packs shows many are at levels not seen in a decade, as cool, wet weather delays snowmelt, increasing the chance of flooding if a long period of warm weather occurs, but there is no sign of a long heat wave in the River Forecast Centre's forecast.