Manslaughter charge laid after man dies in altercation in Chilliwack 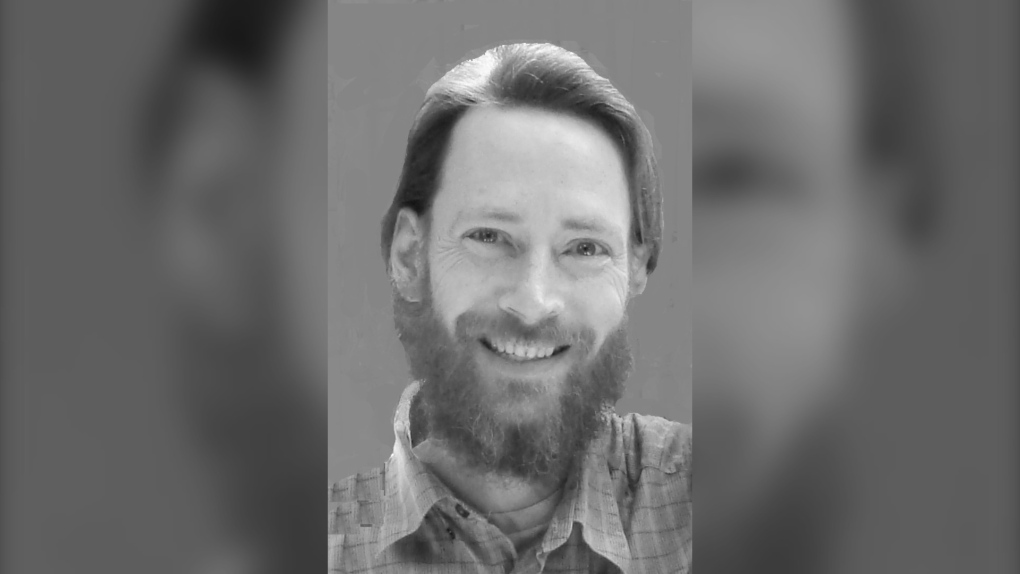 VANCOUVER -- A manslaughter charge has been laid in connection to an altercation that led to one man's death in Chilliwack late last year.

The Integrated Homicide Investigation Team said in a news release Tuesday the incident happened on Dec. 27, just before 1 a.m. Mounties were called to Yale Road near Nowell Street, where they found Carlton Leith, 45, with serious injuries.

While he was taken to hospital, he died a few days later.

Police say this is believed to be an isolated incident and not connected to any other recent acts of violence. Investigators learned Leith was in an altercation with 42-year-old William Trevor Escott, which is what led to his injuries.

Escott was arrested on Jan. 11, and charged with manslaughter. He is still in custody and the matter is now before the court.

"The work is not yet finished for our investigators as they continue to complete priority tasks," said Sgt. Frank Jang of IHIT in a news release.

"We believe there are witnesses of the altercation that haven’t yet come forward. We urge them to contact IHIT and speak with our investigators."