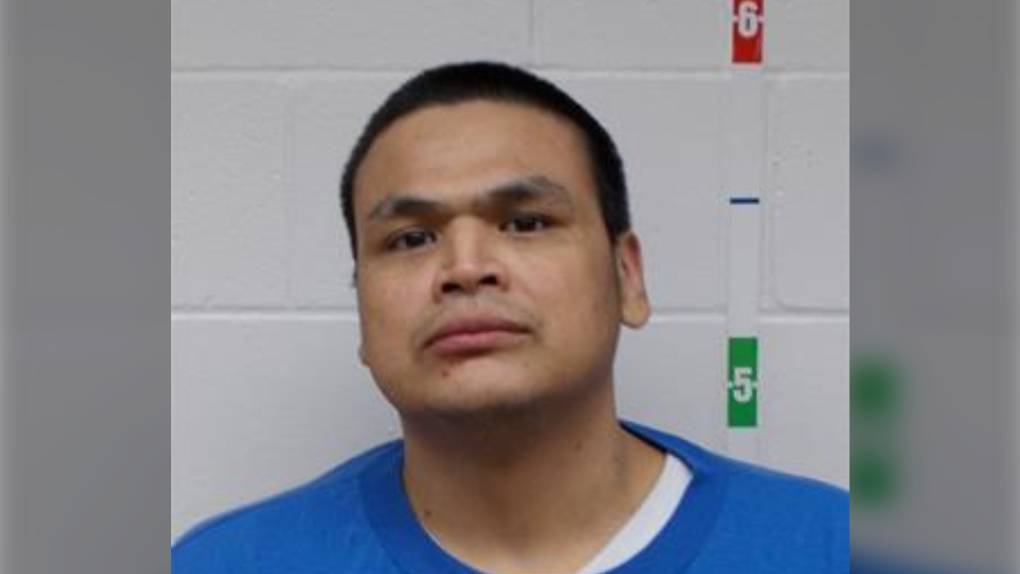 A 35-year-old man who failed to return to his halfway house in Vancouver on Monday is now wanted Canada-wide.
VANCOUVER -

A 35-year-old man who failed to return to his halfway house in Vancouver on Monday is now wanted Canada-wide.

"George is currently serving a long-term supervision order and was released to his halfway house with strict conditions, including a nightly curfew," says Const. Tania Visintin in a news release.

Police are asking anyone who sees George, or knows of his whereabouts, to call 911 immediately.