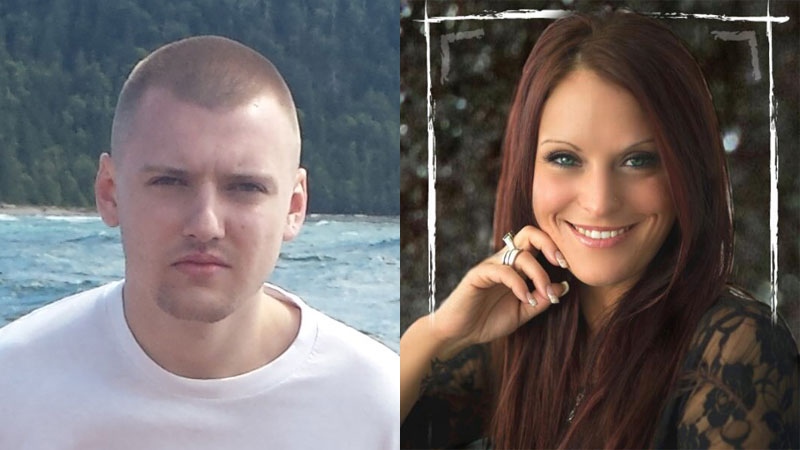 VANCOUVER - A man accused of gunning down two people in Langley, B.C. back in 2017 has pleaded guilty, according to authorities.

"It is our sincere hope that the news of the guilty pleas will help the affected families move forward in their healing process," Sgt. Frank Jang said in a statement.

The victims, 34-year-old Brandy Petrie and 20-year-old Avery Levely-Flesher, were shot to death on the morning of Sept. 1, 2017. Petre died at the scene, while Levely-Flesher later succumbed to his injuries in hospital.

Police have said the murders were not random, but have not provided any further details about the motive or circumstances of the crime.

Prior to the shootings, MacPhail was known to police but did not have a criminal record.