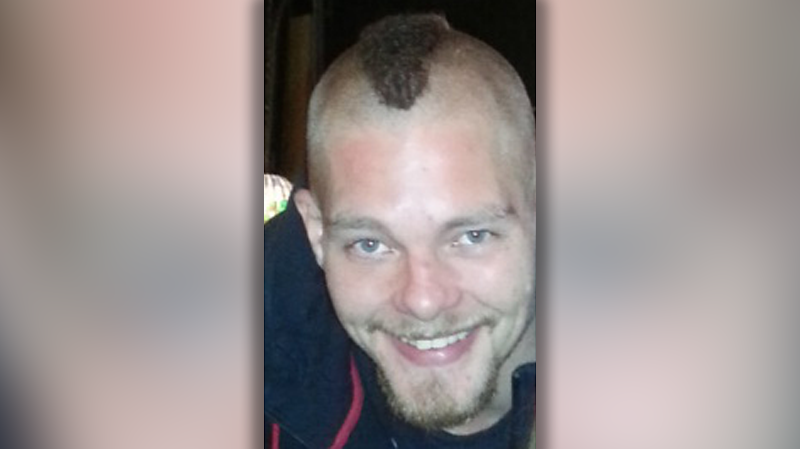 Homicide victim Shaun Clary, a 27-year-old believed to have gang ties, is seen in this undated police handout photo.

The man whose dismembered body parts were found beside a Langley road earlier this week has been identified as a 27-year-old believed to have gang ties.

Though police believe Clary has gang associations, IHIT said it's too early to link his murder to heightened tensions between Metro Vancouver gangsters.

Cpl. Meghan Foster said the motive is still under investigation, and that evidence is being gathered by IHIT's police partners in the Lower Mainland and beyond. She also asked anyone with information on the disturbing case to come forward.

"The targeted and barbaric nature of this homicide is not lost on investigators or the public," Foster said in a statement.

"There are individuals out there who have the intimate details in regards to the flagrant disregard for Mr. Clary's life. We are looking to speak with those individuals."

Earlier in the day, B.C. Public Safety Minister Mike Morris was moved to issue a statement on the recent reports of gang shootings and killings in the province.

Morris said he understands and shares the public's concerns about violence, but assured that anti-gang units "have their targets set on these known gang members and their associates."

"Young people who are thinking a gang lifestyle is glamourous should pay attention to the violent outcomes we've been seeing lately. I encourage parents to talk about these stories with youth in their homes," Morris said.