Looking for a luxury home? It's 'a great time to buy,' real estate company says 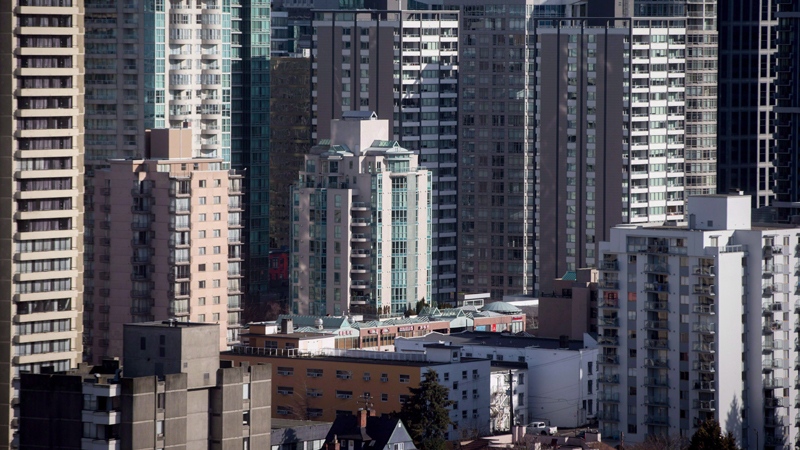 Condos and apartment buildings are seen in downtown Vancouver, B.C., on Feb.2, 2017. THE CANADIAN PRESS/Darryl Dyck

If you're looking to upgrade to a luxury house or condo in Metro Vancouver, a Canadian real estate company says it might be a good time to make the move.

A newly released report by Royal LePage forecasts a 7.1-per-cent drop in the median price of a luxury home in the region in 2019. That's a difference of about $410,000.

“Luxury properties in Greater Vancouver are softening in price, but the lower-end luxury market is faring better than the upper-end,” sales representative Brock Smeaton said in the report.

“For buyers considering the city’s most luxurious properties, it is a great time to buy in terms of price and selection.”

Between January 2018 and January 2019, the period studied in the report, the median price of a luxury home in Greater Vancouver fell by 1.7 per cent to about $5.75 million, the document said.

According to Royal LePage, the median price of luxury condos in the region also fell, albeit only by 0.6 per cent to about $2.68 million.

“We have a growing number of buyers sitting on the sidelines watching prices, but they are also concerned about the unpredictability of government regulation and whether right now is the best time to buy,” Smeaton said.

The most dramatic change was in the number of luxury properties changing hands. According to the report, luxury home sales declined for a second year in a row, falling 50.5 per cent during a time period student. When it came to condos, that number was 30.2 per cent, LePage said.