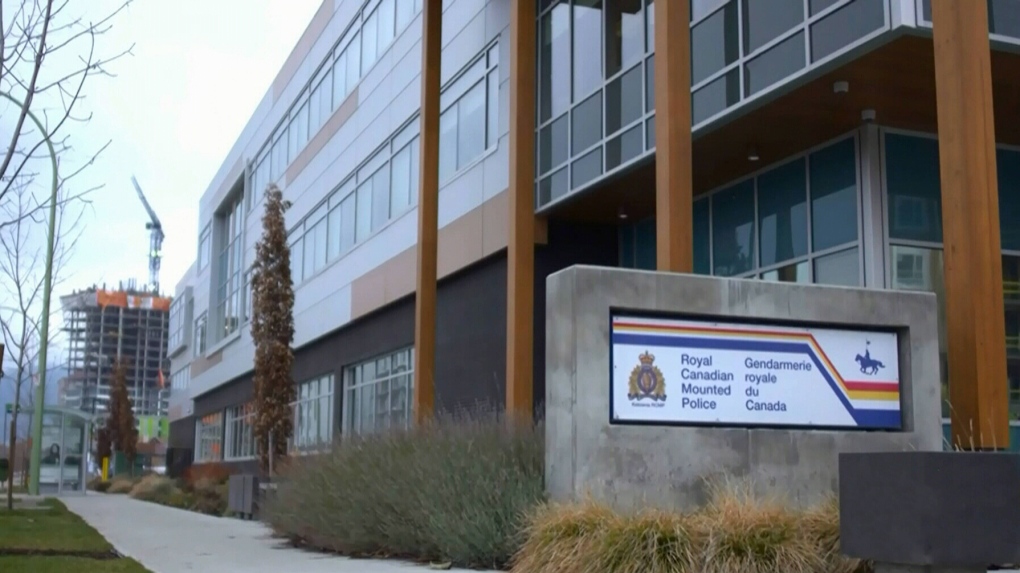 The Kelowna RCMP detachment is seen in this file photo.

The RCMP National Headquarters Sexual Assault Review Team looked at cases from the Kelowna detachment from 2018 and 2019, reviewing them to ensure they were complete, accurate and appropriately classified according to Statistics Canada's Uniform Crime Reporting survey.

CTV News Vancouver learned in November that Kelowna was the first detachment to be subject to a SART review.

Of the 30 cases from 2018, 13 remain unfounded after the SART review, 12 were "incorrectly scored" and five were recommended for further investigation, Kelowna RCMP said in a release Thursday.

For 2019, the numbers were similar. Of 36 total cases, 12 remain unfounded, 17 were incorrectly scored and seven were recommended for further investigation.

The detachment said it had already begun further investigation on those 12 cases the national team flagged.

The cases described as "incorrectly scored" are ones in which the case was filed as "unfounded" when there was actually a different category to which it was better suited.

Kelowna RCMP spokesperson Cpl. Jocelyn Noseworthy told CTV News Vancouver in an email that there are a variety of other categories beyond "founded" and "unfounded," including cases in which there was insufficient evidence to complete the investigation or in which a victim declined to proceed.

Those types of resolutions, while not resulting in a conviction for sexual assault, are not the same as an "unfounded" sexual assault claim, which is defined as one in which "it has been determined through police investigation that the offence reported did not occur, nor was it attempted."

"In all the cases in this review that were found to be incorrectly scored, the SART review found that the investigation had been fulsome and complete, it was just improperly scored as unfounded," Noseworthy said.

In their release, Kelowna RCMP said they are also planning two major changes beginning in March as a result of the review.

First, all Kelowna RCMP employees who work with UCR scoring will receive additional training on the codes used in the UCR survey.

Second, the detachment will create a dedicated Sexual Assault Unit, which will "provide investigative support to frontline officers."

"The unit will be responsible for reviewing all sexual assault files to ensure all investigations are consistent, complete, accurately documented, trauma-informed and scored correctly," the detachment said.

Before the SART review, some 40 per cent of sexual assault cases in Kelowna were deemed "unfounded," compared to the province-wide average of just 15 per cent.

In November, a spokesperson for Kelowna RCMP sent CTV News a statement acknowledging that the higher rate of unfounded cases in Kelowna was "unsettling," and saying the detachment would take steps to understand the cause of the discrepancy.