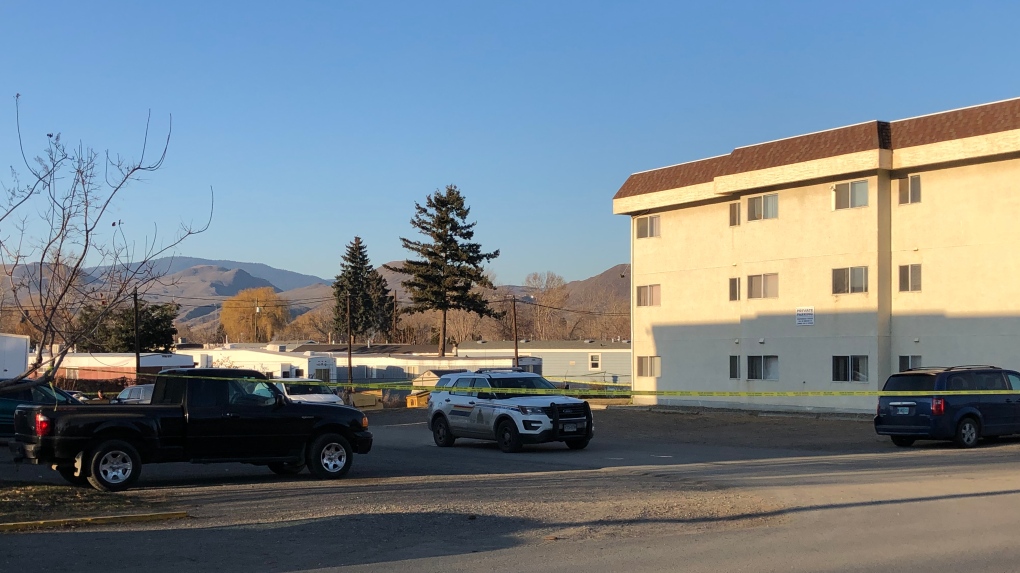 Kamloops RCMP are investigating a suspicious death after a body was found in a back alley. (Supplied)

VANCOUVER -- RCMP in Kamloops are investigating a suspicious death after a body was found near two dumpsters in a back alley behind Carson Crescent.

Police say their investigation is in the early stages, and they are not yet able to give any information about the identity of the person found, or even their gender or age.

Sgt. Simon Pillay said there's a strong possibility the body had been there for a few days at least.

"What we're telling people as we're canvassing is that the body could have arrived there today, or it could have been there for a week," Stg. Simon Pillay told CTV News Vancouver.

"There are definitely circumstances in this scene that make it seem like it's criminal in nature, but it's a matter of – is it possible this person got there under their own power? We don't believe that."

The alley where the body was found is in a residential neighbourhood, with two apartment buildings nearby as well as a mobile home park.

Police are appealing for any witnesses who might have information about who the deceased person was, or who noticed any suspicious activity in the area. Anyone with information can call Kamloops RCMP at 250-828-3000.