'It felt very eerie up there': Hikers find burned truck in B.C. that belongs to missing Alberta man

VANCOUVER -- James Starke and four friends were planning to spend the weekend at the Brian Waddington hut, north of Pemberton. But when they got to the trail head, they came across a gutted vehicle.

“Honestly at first it’s confusion,” he said in an interview with CTV News. “Are we in danger? Is there someone out there?”

Starke said along with the truck there were items scattered around the area including two passports, three cell phones, a smashed laptop, ID cards, toiletry bags and clothing.

“You start wondering if something nefarious had taken place,” he said. “It’s not like it was just torched. It seemed like it had been severely, severely burned where the wheels had blown off, the glass had melted, I mean it was almost unidentifiable.” 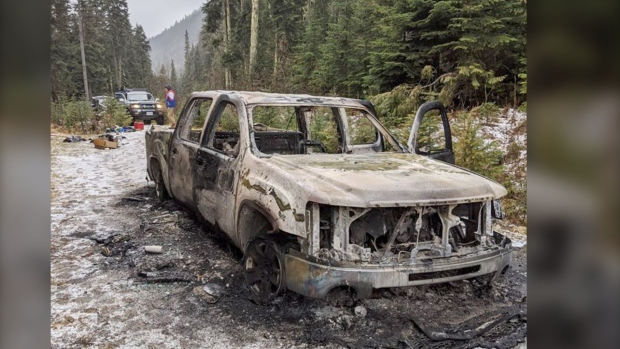 The possessions lead to an identification, 26-year-old Marshal Iwaasa. Iwaasa is from Calgary, and he has been reported missing by family. He hasn’t been seen since leaving his mom’s home in Lethbridge on November 17.

“The last we heard he was going back up to Calgary,” his sister, Paige Fogen, said. “Maybe there was something in B.C. that I had no clue about, or something that just came up for him. But as far as I know there really wasn’t much in B.C. for him.” 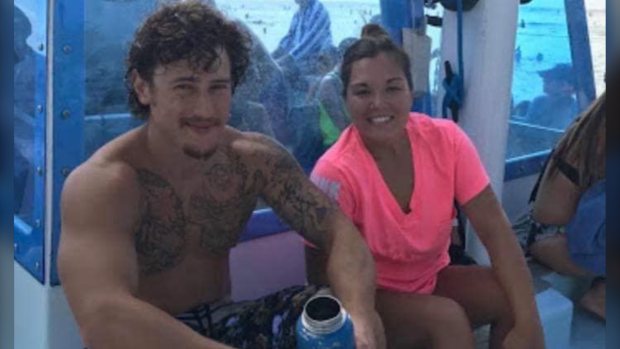 Fogen told CTV News in a Facetime interview from Hawaii that Iwaasa was studying a computer program at the Southern Alberta Institute of Technology.

Fogen said Iwaasa loved the outdoors and hiking, but it would be “weird” if he went a hike in B.C. without telling anyone.

“This is out of character for him,” she said. 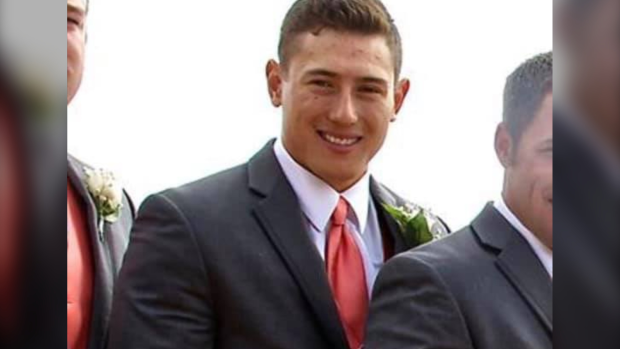 Fogen is the one who reported him missing to Calgary police, and then got a call Tuesday from Pemberton RCMP.

“The car being found the way it was found is quite concerning,” she said. 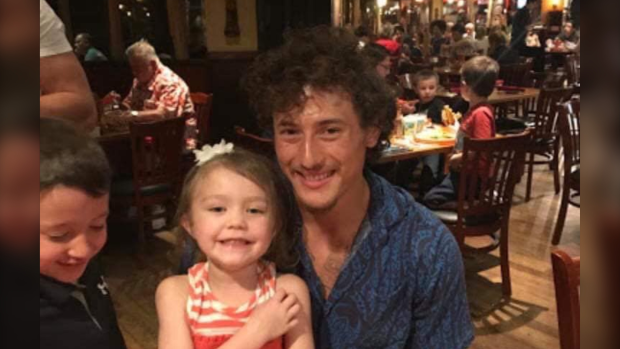 Pemberton RCMP is investigating the burned truck and says it is “suspicious.”

“There are many different options as to what could have happened here,” said Sgt. Rob Knapton.

Knapton confirmed the two passports found both belonged to Iwaasa but that one of them had expired. 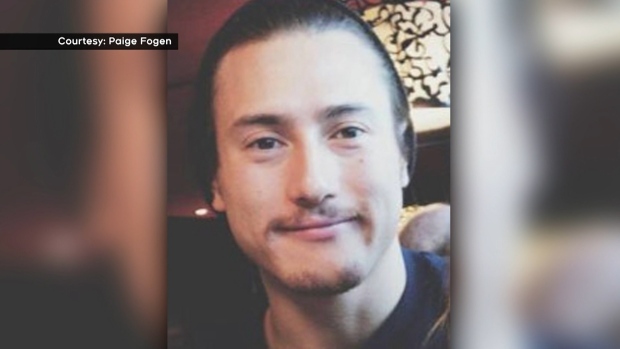 The Brian Waddington hut where Starke and his friends were going to stay requires an online registration. But no one was supposed to be up there other than his group.

“No one had registered their names,” he said. “Sometimes people would go up without registering of course if they’re not aware, but at that point in time there was no one registered when we wanted to go up.”

Starke has been in touch with Fogen and is hopeful Iwaasa will be found.

“My heart bleeds for the family – obviously it’s a terrible situation,” said Starke, “Anything I can do to provide information or support to them, obviously I’m going to do it.” 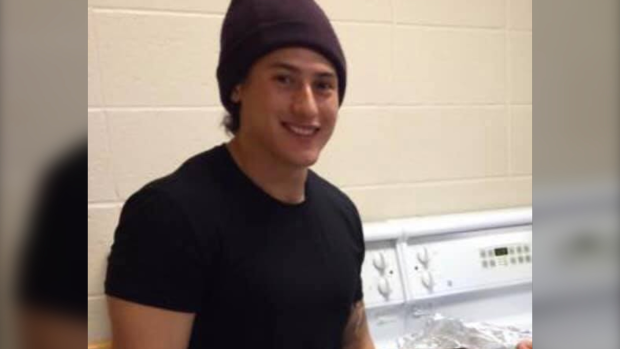 Iwaasa is described as 5 foot 11 (180 centimetres) tall, about 170 pounds (77 kilograms) with brown eyes and shoulder length hair. He also has a moustache. He was last seen wearing a green hoodie, a grey toque, red high-top shoes and black pants.

His truck is a dark blue 2009 GMC Sierra with the Alberta licence plate BLL 1099. 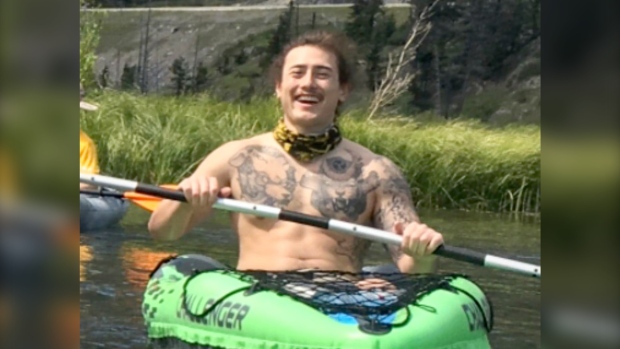 But his sister adds, he has other traits too.

“He’s got broad shoulders, he’s got long hair. It’s quite curly,” Fogen said. “He does usually wear it pulled back in a bun or under a tuque.”

She’s hopeful that by speaking out and coming forward, someone will remember seeing her brother or his truck, and call police.

“We’re all really, really worried and we’re really hoping that we can find him soon and get him home safe,” Fogen said.