Is your child care provider approved to offer you a discount? 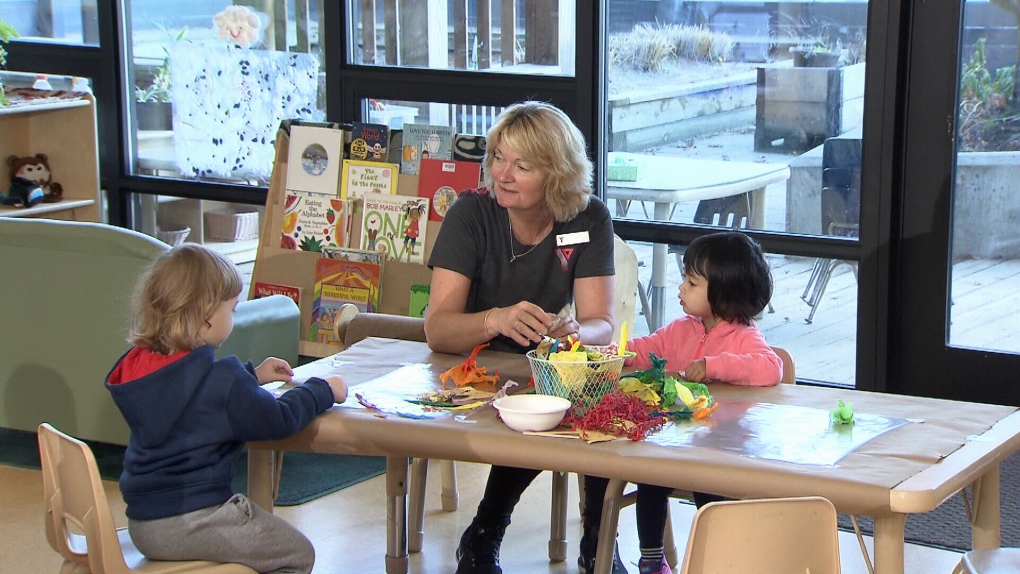 A child care operator is seen in this undated CTV News file image.

Parents looking for a promised discount on child care fees now have a new website to see if their rates are reduced.

The site, whose launch comes as the NDP's Child Care Fee Reduction Initiative enters its second month, allows parents to search by town or name of the child care provider.

Parents can save between $60 and $350 per space each month if their chosen day care is licensed, applies, and is approved. How much they save depends on the age of their child and type of facility.

The NDP government announced the child care savings as part of its February budget, but the rollout has been heavily criticized. Some private businesses say they’re being asked to hand over control of their only source of income, fees, to the government in order to apply for the discounted rated.

The province pays eligible providers the amount of the discount in return, asking for oversight so fees aren’t jacked up too quickly. An initial deadline to apply for the program for April 1 was pushed from late March to April 20. The new website shows who is currently approved, but the ministry says many more applications are still being processed.

Despite operators' concerns, the reduced fees should be welcome relief for parents, as several British Columbia cities have some of the highest fees in Canada.

According to ministry numbers as of May 1, roughly half of all eligible spaces are approved for the discount. Day care operators can also choose to apply for the discount in future months.

In April, the province estimates parents saved a combined total of $2.2 million.