Is Trudeau losing ground in B.C.? Most voters looking at other leaders, poll suggests 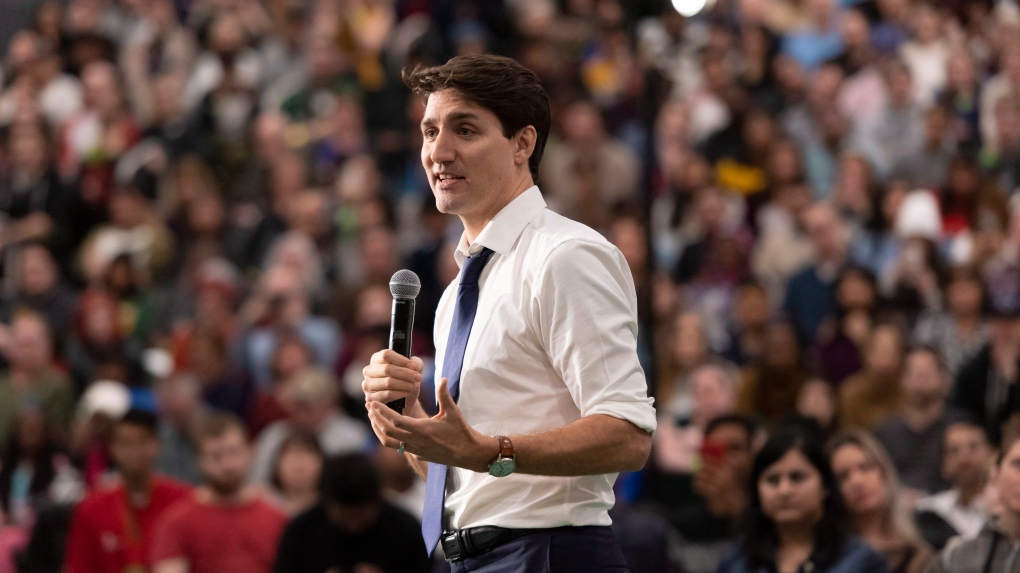 Prime Minister Justin Trudeau speaks during a town hall at University of Regina in Regina, Saskatchewan on Thursday January 10, 2019. THE CANADIAN PRESS/Michael Bell

After a 2015 election win that turned some of the B.C.'s most populated areas red, a new poll suggests Prime Minister Justin Trudeau and the Liberals might have a tough campaign ahead of them in the western province.

According to the results of a recent Research Co. poll, 53 per cent of British Columbians said they believed that "a different party leader would do things better in Ottawa as prime minister than Justin Trudeau," including a third of British Columbians who voted for the Liberals four years ago.

“With a few months to go before the next federal campaign begins, animosity toward the current prime minister in British Columbia is strongest outside of Metro Vancouver,” Research Co. president and CEO Mario Canseco said in a statement.

The data suggests men (56 per cent) were more likely to believe a different leader would do better in Ottawa than women (50 per cent).

When it came to political parties in general, 50 per cent of responders thought that “a different party would do things better in Ottawa as a government than the Liberals.”

The next federal election is currently set for Oct. 21.

Research Co.'s results are based on an online survey conducted between March 8 and 10 among 800 British Columbian adults. The data carries a margin of error of 3.5 per cent, 19 times out of 20.