'Is this real?': Hundreds of Vancouver mansions for rent, for cheap

Hundreds of multi-million dollar mansions in Vancouver that may have been empty are suddenly being listed for rent at rock-bottom prices.

Observers say it’s a combination of the city’s empty home tax and the province’s speculation tax that are pushing these mega-homes into the rental market.

And it’s young renters and students who don’t mind getting together in groups to live there that are reaping the benefits.

“The first day we moved in, me and my family were like, ‘What? Is this real?’”said Sehrish Qureshi, a UBC student from Toronto who moved into a 6,000 square foot ‘castle’ in Vancouver’s West Side a few weeks ago.

From the outside, the $5.4-million home shows off stone walls, turrets and a pool; the luxuries on the inside include a sauna, a pool table, and heated floors in a palatial dining room.

She says she found a listing through an online agency and pays about $1,000 a month to live with 13 other people in the eight-bedroom Xanadu.

“It was totally crazy. I wasn’t expecting this,” Qureshi told CTV News.

It’s a surprising situation that may not be that unusual.

Author Kishone Roy tracked hundreds of mansions that seemed to appear on Craiglist out of nowhere.

That’s astonishingly cheap, considering the City of Vancouver’s definition of “affordable” rental in new construction is $1,646 for a studio apartment and $1,903 for a one-bedroom home. 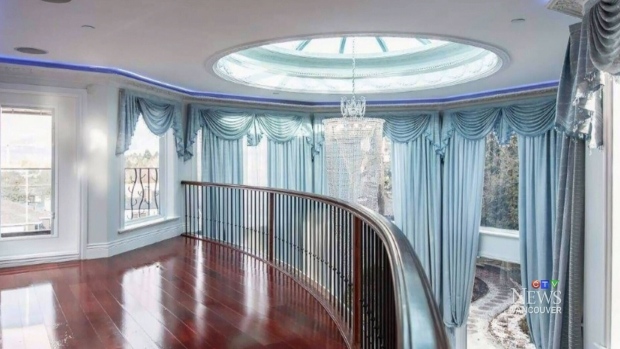 But as the renters benefit, the empty homes and speculation taxes have put the landowners in a difficult position, said realtor Kevin Wang of Macdonald Realty.

“The speculator tax is really the big one,” he said. “It hit the market. It’s not fair for people who want to be in Vancouver for three months of the year. If they do that, they have to pay these taxes, which are a heavy burden.”

For the ‘castle’, Vancouver’s empty homes tax would cost the landlord one per cent of the home’s assessed value, at $54,000 each year.

If the landlord declares less than 50 per cent of his combined household income for the year, the maximum tax rate will be two per cent, which would cost about $108,520 a year.

But not all landlords are making a profit. In several listings examined by CTV News, the annual loss even if the landlord gets the asking rent would be measured in the thousands.

Wang said those landlords who were looking to sell have found a sluggish market at the high end, and are deciding to hang on to the properties and rent.

“A lot of those homeowners are not looking at how much rent they can get. They are thinking about coming back to Vancouver for retirement. And if they don’t rent, they’ve got to pay hundreds of thousands a year,” he said. 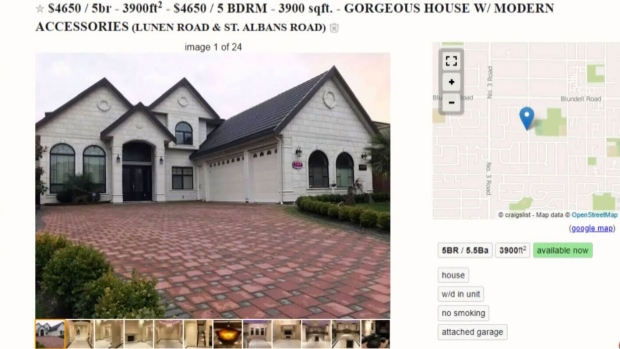 “There are many of these taxations and they compound,” they said. “If you rent out a building it saves you hundreds of thousands a year, even if the renter doesn’t pay any rent.”

Qureshi just feels lucky to have what she calls a “really, really good deal” because otherwise, she might not have been able to afford the rent.

She says she’s becoming friends with her new roommates, as they hang out on the rooftop deck, with views of the North Shore Mountains.

“The best things about this are the people,” she said. Her friends back in Toronto are in disbelief.

“I show pictures of this place to people back home and they’re so shocked,” she said. “They ask, ‘How much are you paying? Are you rich?’”