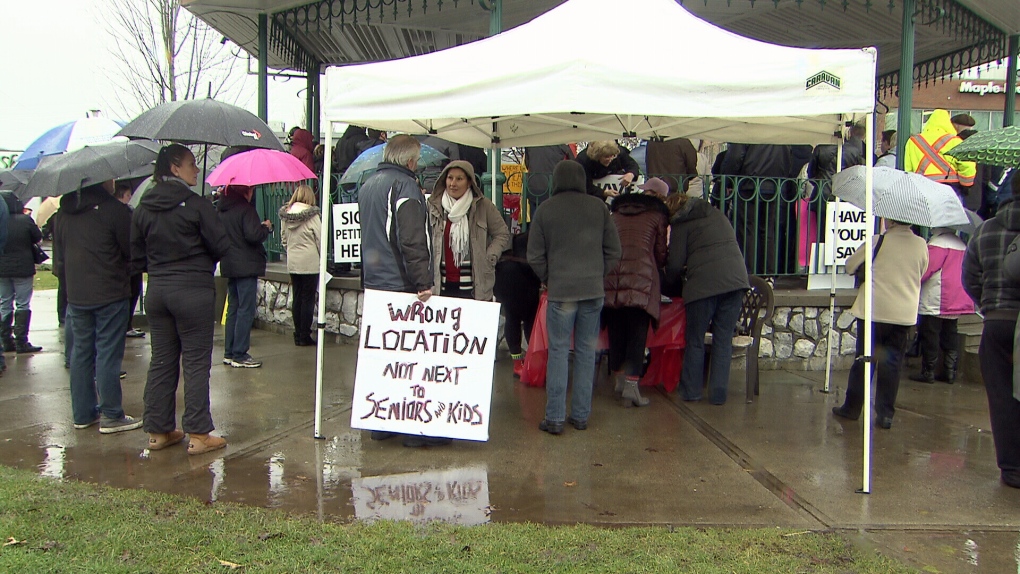 MAPLE RIDGE, B.C. - The B.C. government is going to court in a bid to push ahead with construction of a project for homeless people in Maple Ridge.

The government says it is joining with BC Housing and the Provincial Rental Housing Corp. to seek an injunction to allow the construction of temporary modular housing on Crown-owned land on Royal Crescent in the city.

It says a group of protesters who oppose the project have set up a camp on the site.

The temporary structure would provide housing for people living at the Anita Place homeless camp and others in the city without homes.

Housing Minister Selina Robinson says there is an urgent need for the project to proceed and construction needs to get started so people can move in before next winter.

The provincial government says public information sessions have been held on the proposal and it has assured the city and residents that additional consultation would be held about the permanent use of the land.