VANCOUVER -- Monday marks a sombre anniversary. It's been one year since Canada's first death from COVID-19, at the Lynn Valley Care Centre in North Vancouver.

Since then, more than 1,300 more lives have been lost to the disease in British Columbia. Here are some of their stories. 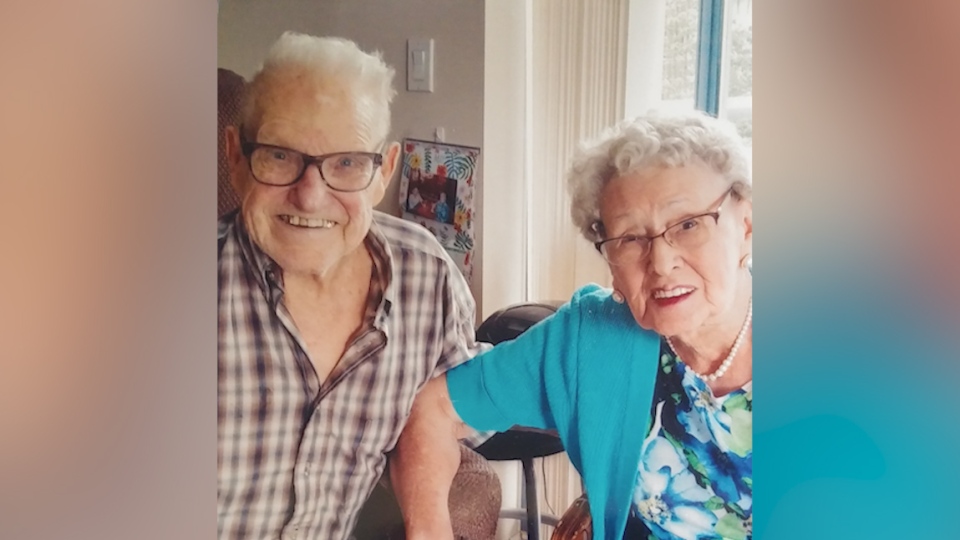 They met at a young age.

She was still in high school and he was working on his family’s farm in Saskatchewan.

They fell in love and married, and Allan and Maybelle Hartley built a life together.

“They were soulmates,” says Linda Jack of her parents.

She says they were married “69-and-a-half years and never an argument. They never argued. They were amazing.”

The couple moved to New Westminster, where Allan bought a lot and then, with the help of his brothers, constructed a home for his family. The Hartleys lived in the same house for close to six decades and raised four children.

Linda says her parents were very social, always having friends over, and enjoyed playing cards.

As they got older and their health declined, they eventually shared a room at Harmony Court in Burnaby.

“They just loved their family and loved to be surrounded by their family. And that was the hardest. Since COVID hit, we had to settle for window visits,” said Linda of her parents, who had 10 grandchildren and eight great-grandchildren.

“I just miss them, miss talking to my mom on the phone. Last thing I said to her on the Friday before she died was, ‘Hang in there, the vaccines are coming,’” recalls Linda.

Linda’s mom died Dec. 13, a day-and-a-half after being diagnosed with the disease at the age of 90.

Following her death, Linda’s father, who was 93, stopped eating and wouldn’t take his medications.

“And six days later, my dad died, basically of a broken heart,” his daughter said. “He didn’t want to go on without her." 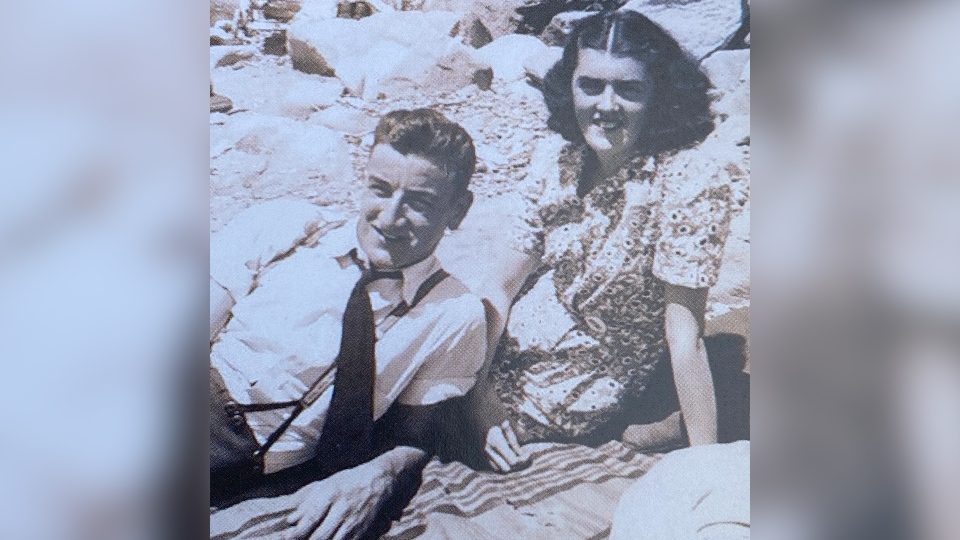 Some people are just meant to be together.

Bob and Joan Proctor were that kind of couple.

The parents of four children, they lived in the same North Vancouver home from 1952 until they moved into a care facility. And even there, they were still able to be together.

“They were together all the time and a pair,” said their son, Andy Proctor.

Bob and Joan were married just shy of 75 years.

“We always thought one of them without the other just isn’t going to work,” Andy said.

Fighting tears, Andy said what he misses most about his parents, who died last April, is “just being with them. Spending time. You know, going for visits and just chatting with them." 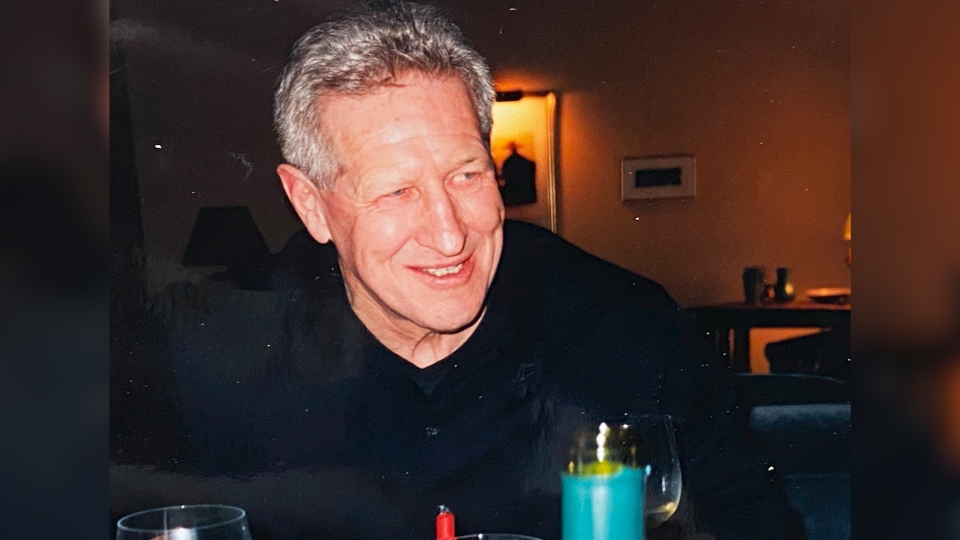 Rudy Neufeld was a “glass-half-full” kind of person.

He always knew how to “make a negative situation into a positive. He always had something to lighten the mood,” said his daughter, Paula Neufeld.

“Everybody who knew my father had a close bond,” she said, adding that he was part of a tight-knit family and was close with his grandchildren.

At 81 and living with Alzheimer's, Rudy was admitted to Lions Gate Hospital in North Vancouver on Nov. 20 to get his medications adjusted.

He would never get to go home.

“The next morning we got a call saying there was a (COVID-19) outbreak and we couldn’t come see him,” Paula said.

“The last thing my dad said to me was that he was scared and he loved me,” said his daughter as she choked back tears.

Rudy died 13 days after being diagnosed.

His daughter wants people to know her dad was so much more than a statistic.

“Everybody seems to be numb to these numbers and they’re forgetting that they’re people,” she said.

“They leave a huge hole in people’s hearts.” 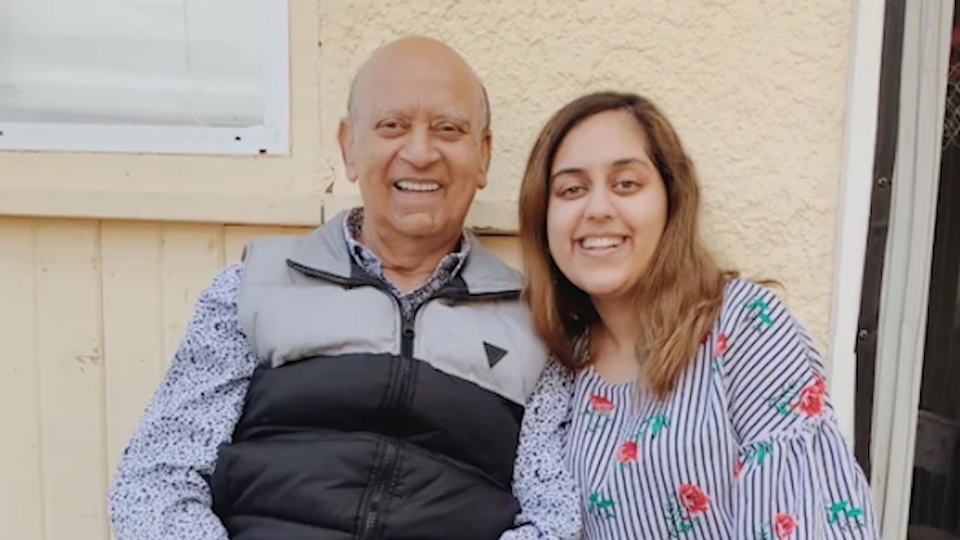 Vijay Khurana had a big heart.

“He always expressed love and his door was always open. No matter whether you were related to him or not, he would treat you like family,” says his granddaughter, Smiely Khurana.

“(He) always told us he loved us, which was a beautiful thing,” she said.

Smiely says the family was taking all the precautions they could against COVID, but that the disease still wound up in her grandfather’s home.

‘The last thing my Grandpa Jaipi said to me is that he loves me a billion. He said, ‘I love you a billion,'” recalls Smiely, explaining that it’s something her grandfather always said to her.

“(I) didn’t realize that was going to be the last time I’d hear it,” she said.

Smiely says her grandpa was “one of the brightest, most loving people…He was like a shining star in our family and losing him has definitely created darkness.”

The family believes her grandfather may have contracted the disease from someone who dropped by the home unexpectedly.

She says that when it comes to COVID, her family wants people to “be mindful (of) your actions and your responsibilities.” 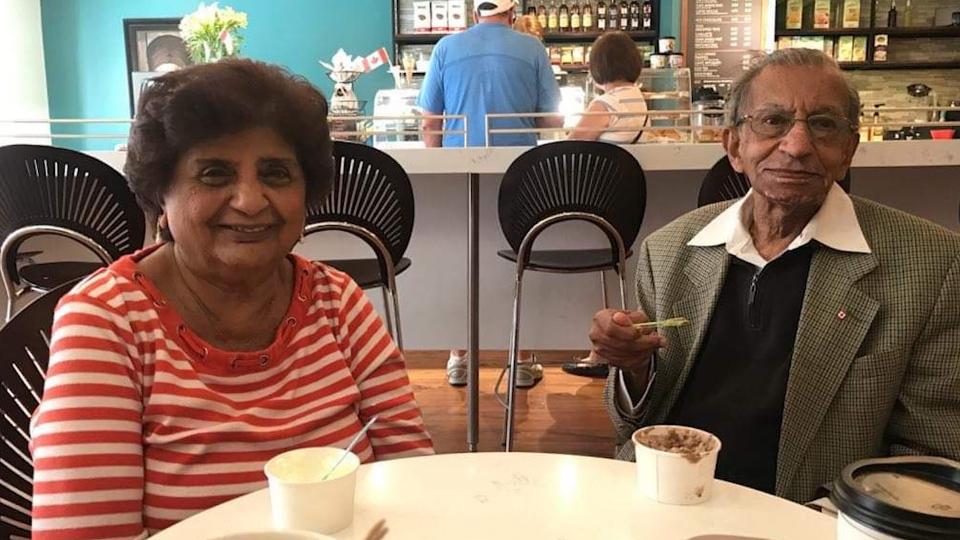 Even after 66 years of marriage, they were still lovebirds.

“They had the most ridiculous banter,” says Saliya Remtulla of her beloved grandparents, Sha-Sultan and Hassanali Remtulla.

“They had fun together and they truly loved each other.”

But last December, the couple fell ill from COVID-19.

They would spend their final days apart in different hospitals.

Saliya says the nurses at Royal Columbian Hospital in New Westminster helped her grandmother speak to family via FaceTime just before she died.

“She told us she loved us and she fell asleep,” recalls Saliya who lives in Toronto. “Thirty minutes later she passed.”

About an hour later, at Burnaby Hospital, her grandfather would take his last breath.

“I think us knowing they were together and are still together gave us the most peace now,” said Saliya. 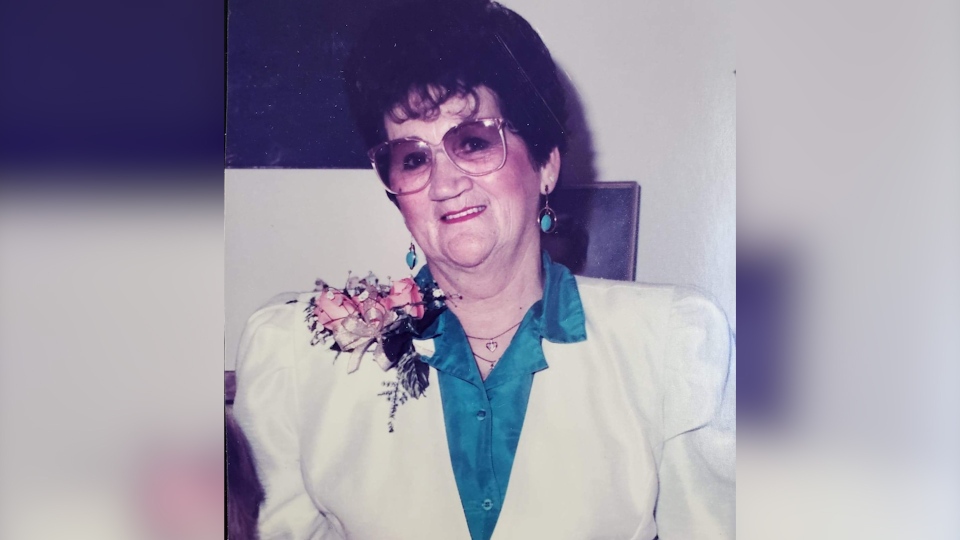 Verna was a mom, grandma and great-grandma.

“We love and miss you every day,” her daughter Lori Humphrey wrote.

“You will always be a part of our memories.” 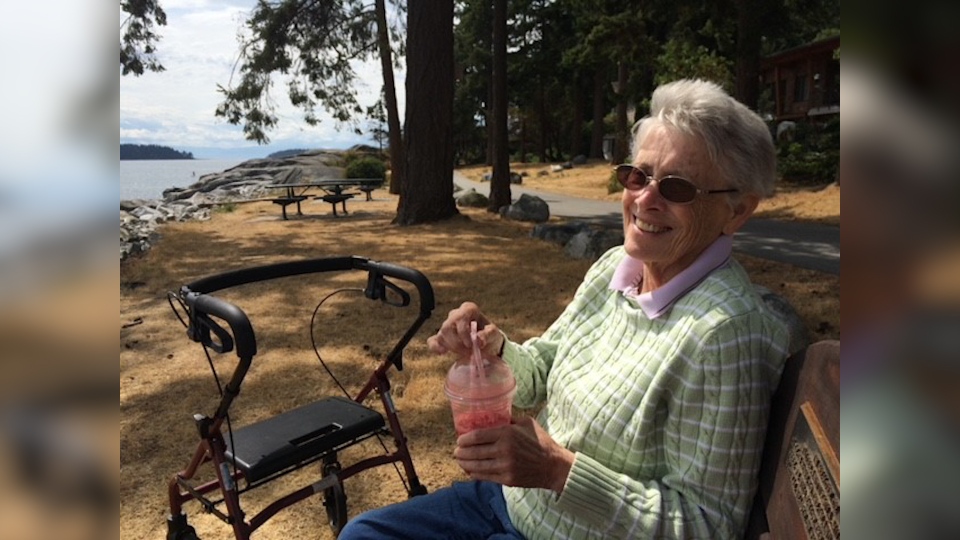 She marrried Bill Shea and had three children and four grandchildren.

Later on, people remembered Margaret by her delightful laugh and great sense of humour.

“She had a sharp intellect and was an excellent golfer, winning amateur tournaments and the admiration of friends and family,” her daughter wrote.

Margaret was known to be generous, caring and detailed. She retired from the Workers Compensation Board at 65 to golf and move to Sechelt.

“Even then she still loved to laugh, sip a good coffee and see her family,” her daughter wrote.