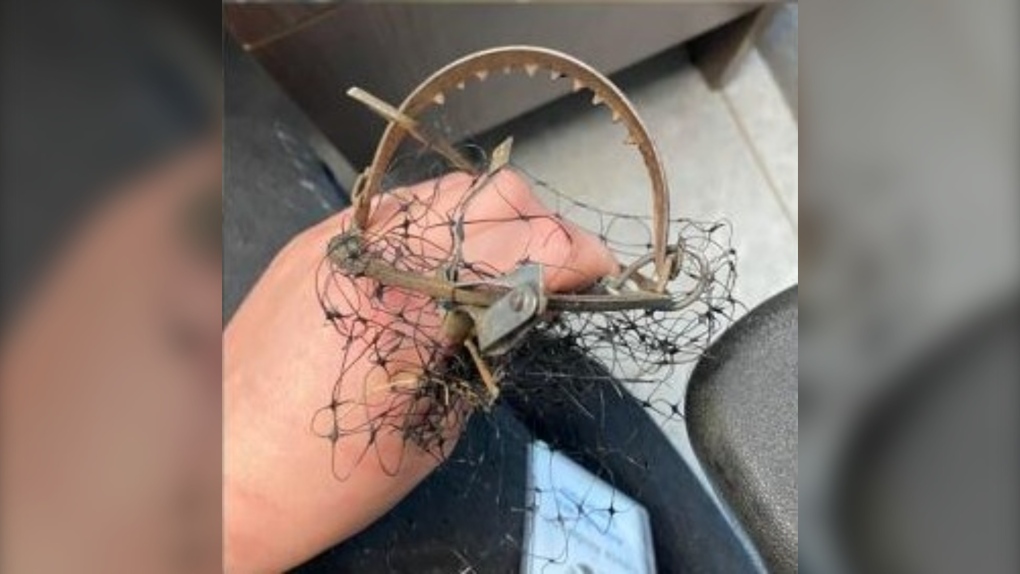 VANCOUVER -- A Metro Vancouver wildlife non-profit is offering a $1,000 reward for information after it says an illegal leg-hold trap was used to capture a skunk.

Critter Care Wildlife Society, an animal rehabilitation centre, says it found a three-month-old skunk on Sunday in Richmond, near Williams and No. 4 roads.

The society says the skunk's injuries were so extensive that it was humanely euthanized.

"These traps do one thing, and one thing only: cause suffering," said Lesley Fox, executive director of B.C.-based non-profit The Fur-Bearers, in a news release.

"Whether it's a clearly illegal trap with teeth like the one in this incident or a so-called 'certified humane' trap, we regularly see the devastation they cause any animal who encounters them."

The Fur-Bearers is offering up the $1,000 reward if information leads to identifying those responsible for setting the trap.

"Trapping to kill or trapping to relocate will not resolve human conflict with wildlife, and could potentially increase it," Fox said.

"Removal of one animal simply makes room for another. The cause of the conflict is frequently human-sourced, such as leaving out attractants or directly feeding animals – even if it's not in your backyard, it just takes one person in a neighbourhood to change the way wildlife behaves."

Anyone with information about the trap is asked to call the province's Report All Poachers and Polluters line at 1-877-952-7277.