Hot and dry: What the Farmer's Almanac is saying about B.C.'s summer forecast

Hot and dry: What the Farmer's Almanac is saying about B.C.'s summer forecast 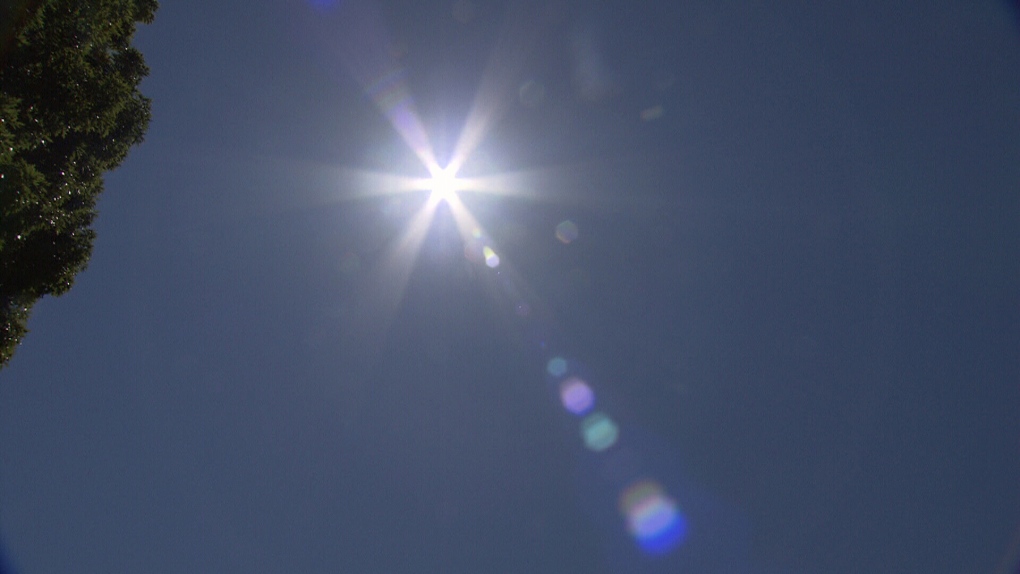 After British Columbians saw record-high temperatures last summer, some are concerned what weather conditions this summer will bring.

According to the Old Farmer's Almanac, much of the country is in for a "sizzling summer," with "very warm, dry" conditions expected for parts of B.C.

"The summer of 2022 is going to be remembered as a hot one, especially across the central and western portions of Canada," the Old Farmer's Almanac managing editor Sandi Duncan told CTV News Vancouver.

"As summer starts in June, that's when the heat gets turned on and it looks like the thermometer is going to go right up."

Duncan said some "unseasonably" warm weather is expected towards the end of June and mid-to-late July, which is consistent with its forecast across western Canada.

"Many localities during that time will be dealing with highs of 30 to 35 degrees Celsius," the forecast reads.

Duncan said while there are some showers in the forecast this summer, it will unlikely be enough to combat the dry weather conditions.

"Unfortunately it doesn't look like the showers are going to do too much for the drought situation B.C. is in," she said.

"Looking at August, there are more chances of some showers and thunderstorms because some of the cold air is finally going to come in."

B.C. has seen an early start to the wildfire season this year, with more than two dozen already recorded throughout the month of April.

Nearly all of them were classified as human-caused, provincial data shows, but some are concerned what the potential dry conditions could mean for B.C.'s wildfire season.

"We don't predict wildfire situations…but obviously if there's heat and dryness and if you do have some thunderstorms and lightning, that could definitely be a force for all of those unfortunate fires that happen," said Duncan.

"(British Columbians) should be cautious of what they're doing and pay attention to how hot it might be and be prepared."

Environment Canada said it's too early to tell what the wildfire situation will look like this summer but the amount of precipitation the province sees in late May, June and early July is "critical."

"This is our crunch point," meteorologist Doug Lundquist told CTV News Vancouver. "If we get the right amounts of rain during that time, that will alleviate things…so really the season is going to depend on that and that's not forecastable yet."

"Heat events will more than likely become more and more common as we go forward in time over the years."