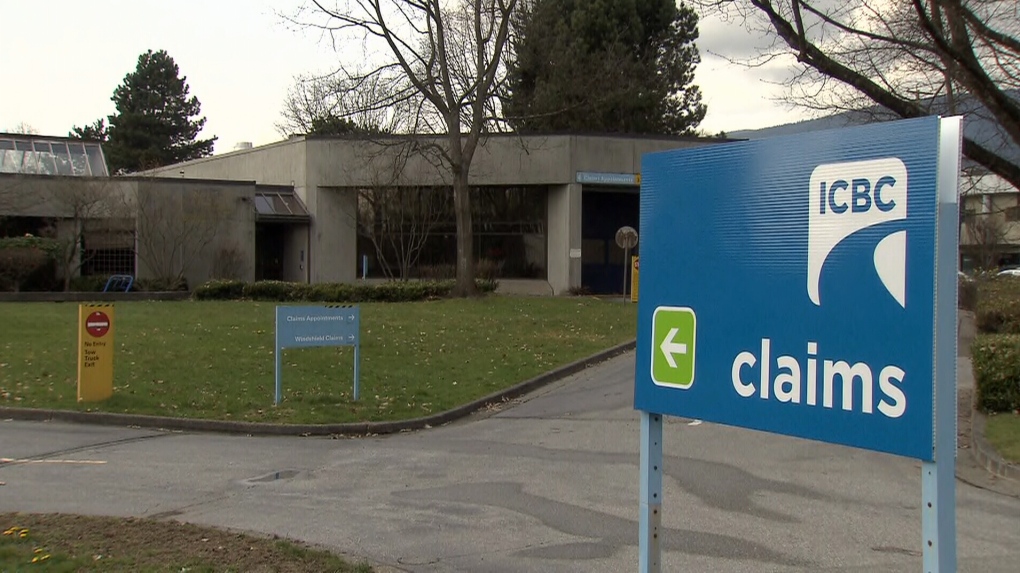 The B.C. Utilities Commission has asked ICBC to provide information on potential rate hikes through 2020, but the public insurer has so far refused. Nov. 22, 2016. (CTV)

VANCOUVER - A study from a Vancouver-based public policy think tank blames what it terms “misguided decisions” and runaway costs for the current financial crisis at the Insurance Corporation of British Columbia.

He says the corporation's basic insurance operation, which has a monopoly over mandatory coverage, suffered persistent losses for years but received infusions of $1.4 billion between 2010 and 2017 from the then-profitable optional insurance side of the business.

The former Liberal government also transferred $1.2 billion to provincial coffers from optional insurance but Chant says when that side of the corporation also began losing money, no action was taken to boost rates or stop the slide.

The corporation's current financial position is unsustainable, he says, noting rate hikes totalling 44 per cent would have been required between 2015 and 2017 just to offset rising costs.