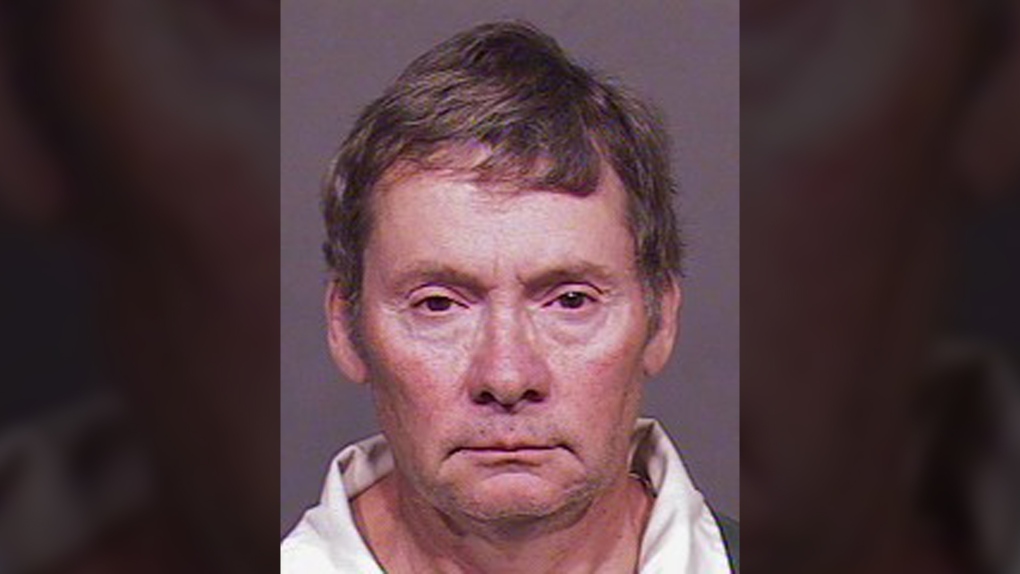 Randy Downes is seen in this provided image.

Randy Downes, a Coquitlam resident, has coached various levels of hockey and baseball since the 1990s and was accused of secretly taking photographs of boys in the change room.

In November 2018, a teenager testified against Downes, saying he had no idea his coach was taking pictures of him changing.

The teen, whose identity is protected under a publication ban, was 10 and 12 when he was coached by Downes.

The police investigation started in April 2016 when Downes was selected for secondary inspection at the Abbotsford-Huntingdon crossing.

A border services officer had told the court that Downes had told officers he had been to Bellis Fair Mall and visited several stories, but only made a single purchase, which officers wanted to verify.

When the authorities went to search for evidence on Downes' cellphone, they came across several pictures of a child inside a store taken from behind. His laptop also contained photographs of children inside locker rooms.

Downes will be sentenced in November.