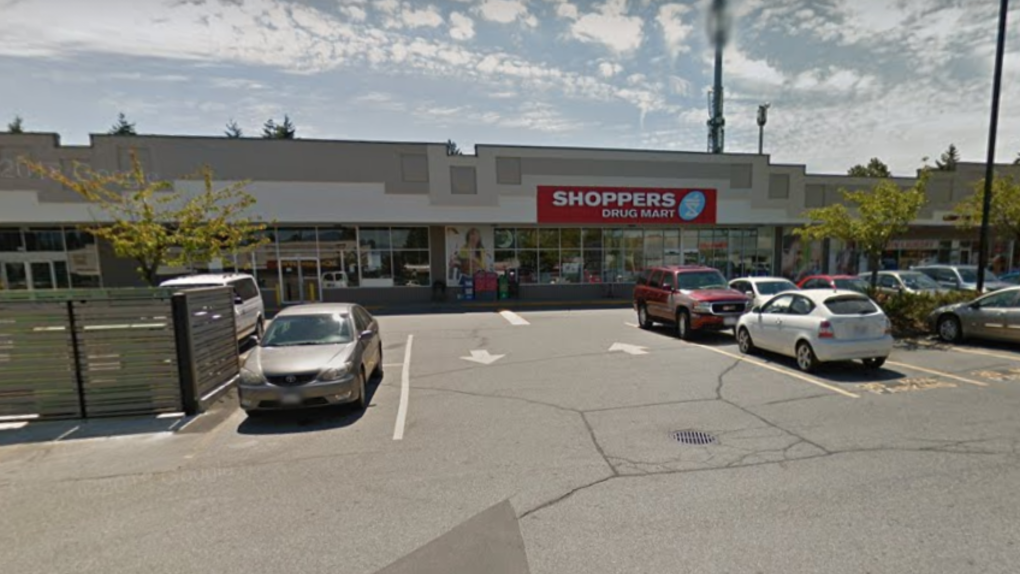 VANCOUVER -- A second employee at a Surrey pharmacy has tested positive for COVID-19, and another Vancouver grocery store is warning of a possible coronavirus exposure as well.

Parent company Loblaws posted a warning on its website Wednesday saying that a second employee at the Shoppers Drug Mart at 12830 96 Ave. had tested positive.

Also on Wednesday, parent company Sobeys announced that an employee at the Safeway at 2315 West 4th Ave. had tested positive. That employee last worked on Oct. 18.

Both parent companies release the information on positive tests in their stores with the stated goal of being transparent. Neither of the stores listed Wednesday was the subject of a public exposure notice from its respective health authority.

Health authorities in B.C. only issue such notices when there is a risk of transmission of COVID-19 and they are unable to reach everyone who may have been exposed.

Both Loblaws and Sobeys only keep notices online for two weeks. Personal information about employees is never released.