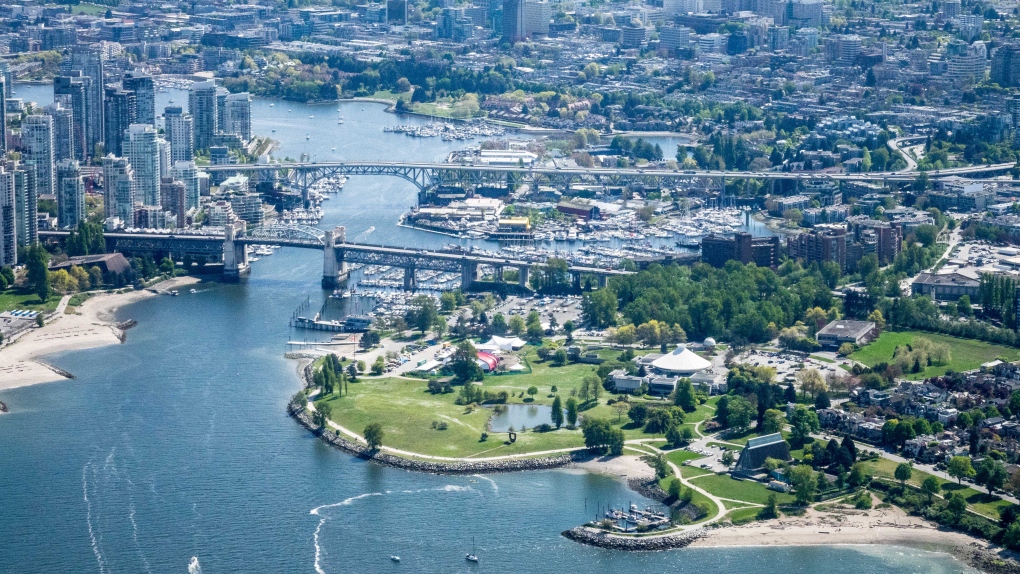 Vanier Park is seen in this undated photo.
Vancouver -

Drinking in select Vancouver parks will finally be legal starting next week, more than 30 months after the city's park board first decided to look into the issue.

Starting next Monday, 22 parks across the city will have specific alcohol-permitted zones where visitors can enjoy a beverage legally between 11 a.m. and 9 p.m.

The change isn't permanent, but just a pilot project that will run until Oct. 11 of this year.

"Many of Vancouver's residents rely on public outdoor spaces to socialize because they don’t have access to a yard or balcony. Though restrictions are easing, we know the pandemic will continue to affect peoples’ ability to relax and connect with others for some time," said Dave Demers, vice chair of the Vancouver Park Board, in a news release.

"With this in mind, we're really pleased to create designated areas across the city's parks for people to drink alcohol responsibly and maintain connections with friends and family this summer."

The park board first agreed to study the possibility of drinking in parks on Dec. 17, 2018.

That study was delayed, but last year, the board voted in favour launching a pilot project and identified the 22 parks. However, the park board also needed approval from the B.C. government.

In late April, the B.C. government introduced a bill that allowed the park board to choose where booze can be consumed legally.

In the weeks that followed, the park board announced the areas within the 22 parks that would be set aside as alcohol-permitted zones. Finally, on Monday, the park board approved the pilot project with a final vote.

The park board says the areas were picked based on their spread across the city and their proximity to washrooms and waste facilities. The board also tried to reduce overlap with playgrounds, sports fields, beaches, community gardens and ecologically sensitive areas.

Staff will gather and provide feedback on the pilot project after it ends.

Other cities have also approved public drinking over the past year. Port Coquitlam and the City of North Vancouver conducted pilot projects last year and have since made those allowances permanent. In May, New Westminster finalized its own program.

Vancouver's city council also approved drinking at some public plazas that aren't managed by the park board.

Below is an interactive map with locations that allow drinking outdoors. Each location might have different rules, which are detailed on the map. Areas in grey aren't permitted yet, but will be starting July 12.