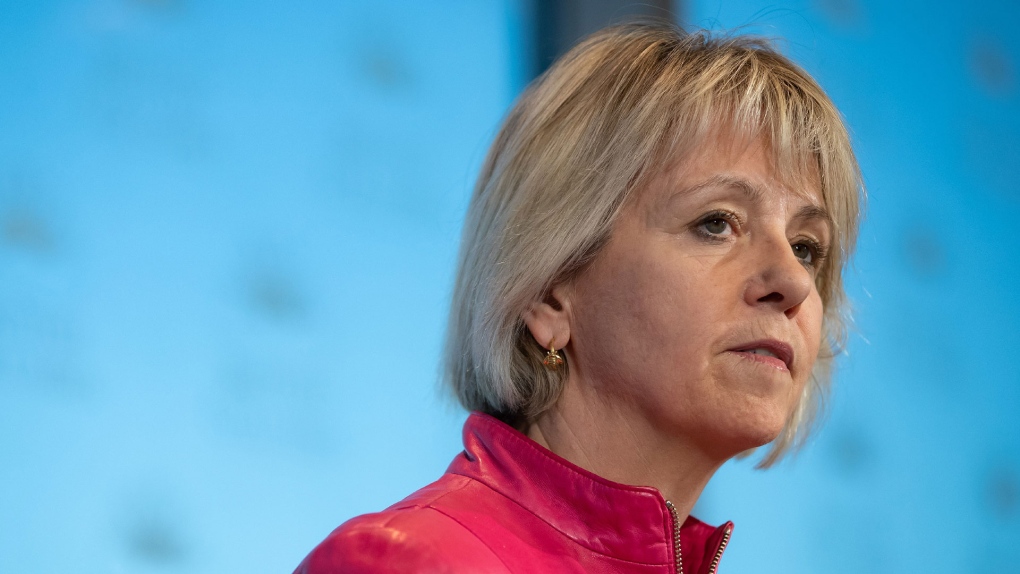 British Columbia provincial health officer Dr. Bonnie Henry provides an update on the coronavirus in the province, during a news conference in Vancouver, on Wednesday, March 18, 2020. THE CANADIAN PRESS/Darryl Dyck

B.C.’s provincial health officer has responded to an open letter from a number of Vancouver restaurant owners furious over the last-minute change to COVID-19 restrictions on New Year’s Eve.

All liquor service for the night was ordered to be cut off at 8 p.m. that night, and the decision to issue that order was announced on Dec. 30.

The group of 13 wrote an open letter to Dr. Bonnie Henry, calling for an apology and a commitment to greater consultation with the industry on further changes.

In part it reads, “I recognize the temporary restrictions put in place around alcohol sales on New Years Eve presented another challenge to the restaurant and food service industry.”

The statement says that decisions around public health orders “are not made lightly” and refers to increased risk of transmission due to alcohol consumption in public, communal settings.

“The decision to limit alcohol sales temporarily on New Years Eve was made in response to concerns expressed by members of the industry, municipal leaders, and public health officials that unsafe situations fuelled by alcohol were likely to lead to an increase in the transmission of COVID-19.”

The letter was written by Meeru Dhalwala, co-owner of Vij’s restaurant, and signed by the owners of: The Acorn, The Arbor, Autostrada, Bao Bei, Bells and Whistles, Bishop’s, Bufala, Chambar, Kissa Tanto, Lucky Taco, My Shanti, Vij’s and Wildebeest.