Dog owners suing BC SPCA for $35,000 after 4 pets seized; agency to dispute claims

Dog owners suing BC SPCA for $35,000 after 4 pets seized; agency to dispute claims 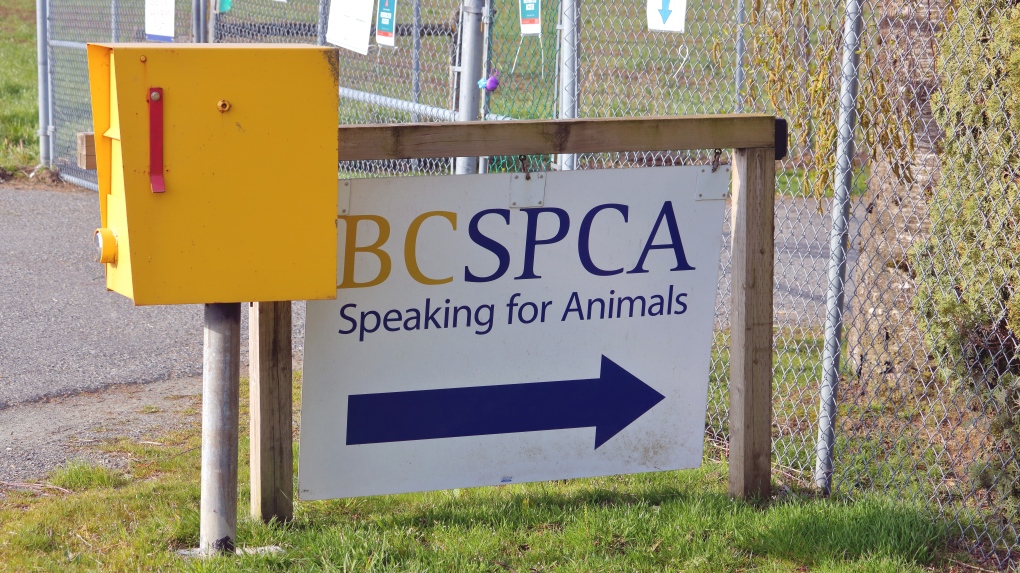 A BC SPCA sign is seen in this undated image. (Shutterstock)

Two dog owners from Penticton, B.C., are suing the SPCA after four of their pets were seized by the animal welfare agency last month.

Madison and Tyler Mallette filed a civil claim in provincial court on Sept. 14, seeking $35,000 from the SPCA. The agency said the pair's four dogs, including two puppies, were seized on Aug. 11 in response to concerns the animals were in distress.

The Mallettes said they weren't home that day and claim the SPCA "failed to investigate" the allegations. They also accused the SPCA of "falsifying information regarding the animals' health to the owners" and withholding information for several days after the dogs were seized.

The Mallettes alleged the SPCA didn’t "provide relief of 'extensive medical and dental suffering' as claimed."

In an emailed statement to CTV News Vancouver, the SPCA called the Mallettes’ allegations “false” and said it would respond to them through the court process.

"These animals were seized due to concerns of distress and the owners surrendered them and then changed their minds and continued to go back and forth," Marcie Moriarty, SPCA's chief prevention and enforcement officer, said in her statement.

"We have to act in the best interest of the animals and that is what we did in this situation."

The Mallettes claimed $14,700 each for their adult dogs – an Australian shepherd and a German shepherd – both of which they say are fully trained.

They also claimed $1,000 each for their two puppies. While the breeds weren't specified, the Mallettes described one as "chocolate brown and fawn marble," and the other as "black and fawn marble."

In addition, the owners claimed just over $3,400 to cover "missed work due to mental and physical distress."

Poilievre denounces Diagolon 'losers', asks RCMP to look into threat against his wife

Hurricane Ian moved near the Cayman Islands and closer to western Cuba early Monday on a track to hit the west coast of Florida as a major hurricane this week.