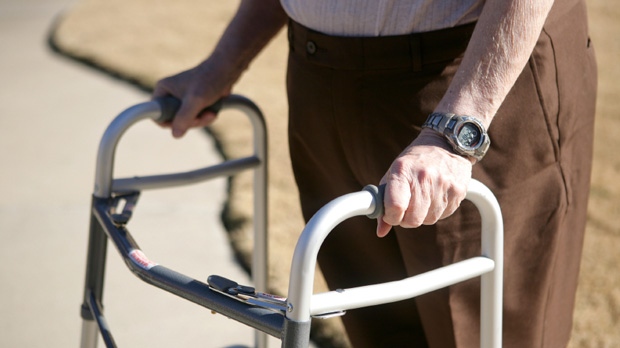 Seven years after a promise from the province of sweeping changes in the way B.C. cares for vulnerable seniors, less than half of the recommendations have been put into place.

Seven years after a promise from the province of sweeping changes in the way B.C. cares for vulnerable seniors, less than half of the recommendations have been put into place.

The Office of the Ombudsman made 176 recommendations back in 2012 on how the province could improve quality of service and protect seniors's rights.

Recommendations were meant to improve care at home and in assisted living facilities.

At the time, then-health minister Mike de Jong announced an action plan that he said would provide a "blueprint for fundamental change." He said the Liberal government would focus on six areas of change, and would expand services at facilities across B.C.

"While I recognize the Ministry has taken some steps to improve seniors' care, the larger tangible actions we recommended seven years ago that would significantly improve the quality of care have still not been implemented," Ombudsperson Jay Chalke said in an update seven years later.

Actions that have occurred since 2012 include that a seniors advocate reports on systemic issues and assists them by providing referrals. The registry that investigates complaints about assisted living has improved its internal procedures, and the ministry has developed standardized performance management erquirements.

"The actions taken to date, while welcome, have mostly focused on smaller incremental improvements. Frankly, in seven years I, and I think the public, would expect more in terms of improving critically important services for our aging population, some of whom are extremely frail and vulnerable," Chalke said.