Customers left without furniture after moving company goes out of business 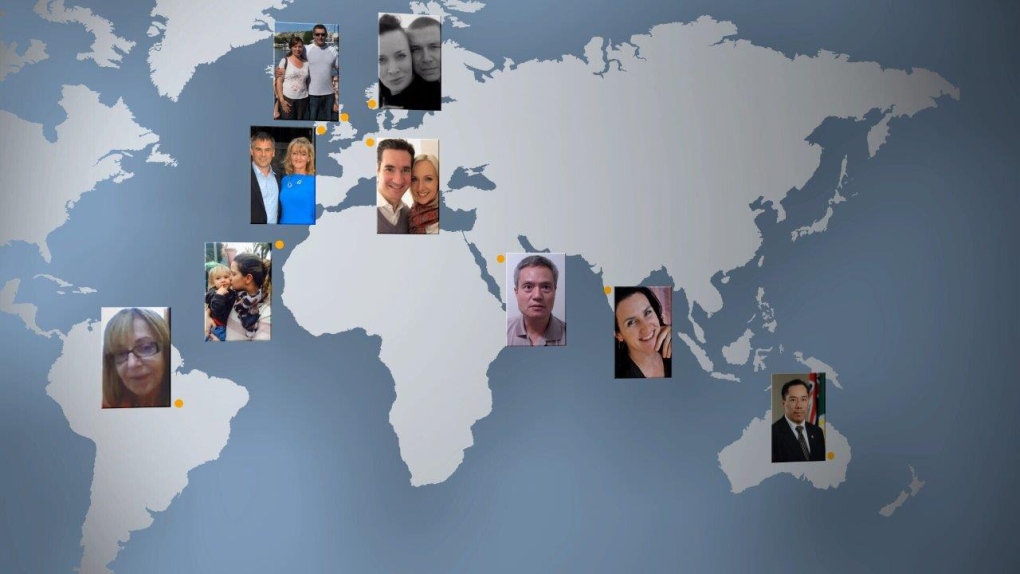 A group of customers around the world has been left without their belongings after paying GSSK International Movers to transport their goods.

A Metro Vancouver moving company appears to have gone out of business, leaving its international customers desperate to get their precious belongings back.

Steele on Your Side has been contacted by angry customers around the world who are furious to learn their boxes are still sitting in Metro Vancouver after paying GSSK International Movers to transport their belongings months ago.

"The money is just gone. My things are there. I'm being charged storage without my knowledge," said unhappy GSSK Movers customer Krista Weber.

Nine months after paying GSSK Movers $2,500 to ship her possessions to Germany, the former Calgary woman learned the company is no longer operating, and her belongings were sitting in a Metro Vancouver warehouse.

She says she was told she could pick them up at her own expense.

"I was flabbergasted. I was horrified. I was surprised and when he said, ‘I'm sorry this is all I can do.’ I said, ‘well, you're not doing anything,’" she said.

Julia Foster paid GSSK Movers $8,700 to move her belongings from Alberta to the Canary Islands last September, but after waiting for months, she too learned her possessions were sitting in Metro Vancouver.

"I fell apart to be honest because we had been waiting for five months in the hope that it was almost here, and almost here, okay, we can go another few weeks living in an empty apartment," said Foster.

CTV News has heard from unhappy GSSK customers in Saudi Arabia, Germany, Australia, Brazil, the UK, India, Norway, the Canary Islands and Ireland. All of them claim to have been abandoned by GSSK Movers.

The company has an “F" rating with the Better Business Bureau because of what the BBB calls the company's failure to respond to complaints.

According to the BBB, GSSK's principal director is a man named Tarek Lotfy. In a phone conversation with Lynda Steele, Lotfy said the business is no longer in operation and has gone bankrupt.

Then Steele visited the GSSK warehouse in Richmond, and asked someone there what was going to happen to the furniture and possessions within the building. That person declined to comment.

The RCMP is investigating, but no criminal charges have been laid.

"As far as fraud goes, there has to be an intent to commit an act that would cause a person to be out money, in this case, we haven't been able to prove there was any intent on the part of the business owner to do that," said Corporal Stephanie Ashton of the Richmond RCMP.

The RCMP say it's not theft, because the goods are in Vancouver, and customers are able to make arrangements to have them picked up or re-shipped at their own expense.

Still, victims like Krista Weber are not giving up.

"The things in there are priceless and irreplaceable. It's everything you've accumulated in a lifetime that's worth moving."

Consumer Protection BC has also opened an investigation and wants to hear from affected consumers.  Consumers can lodge an official complaint on this issue by filling out an online complaint form on its website.