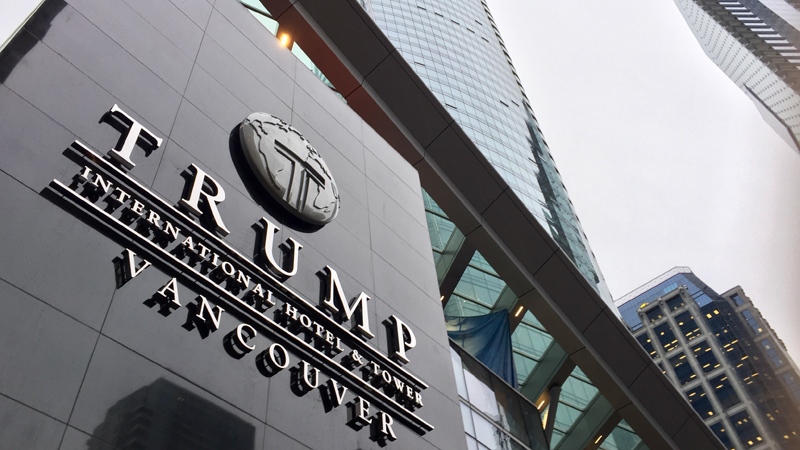 A security breach has compromised payment card and other information for those who made reservations at 14 Trump Hotel locations, including those in Toronto and Vancouver, over more than half a year.

A notice posted on the Trump Hotels website says the breach affected the systems of Sabre Hospitality Solutions, which provides booking services.

The luxury hotel chain says it was notified early last month that an unauthorized party had gained access to data for some of its reservations between Aug. 10, 2016 and March 9 of this year.

It says that in some cases, the breach also included guest name, email, phone number, address, and other information but not social security number, passport and driver's licence number.

The hotel says it apologizes for the inconvenience and urges anyone who made reservations during those times to monitor their accounts for unauthorized activity and contact law enforcement if necessary.