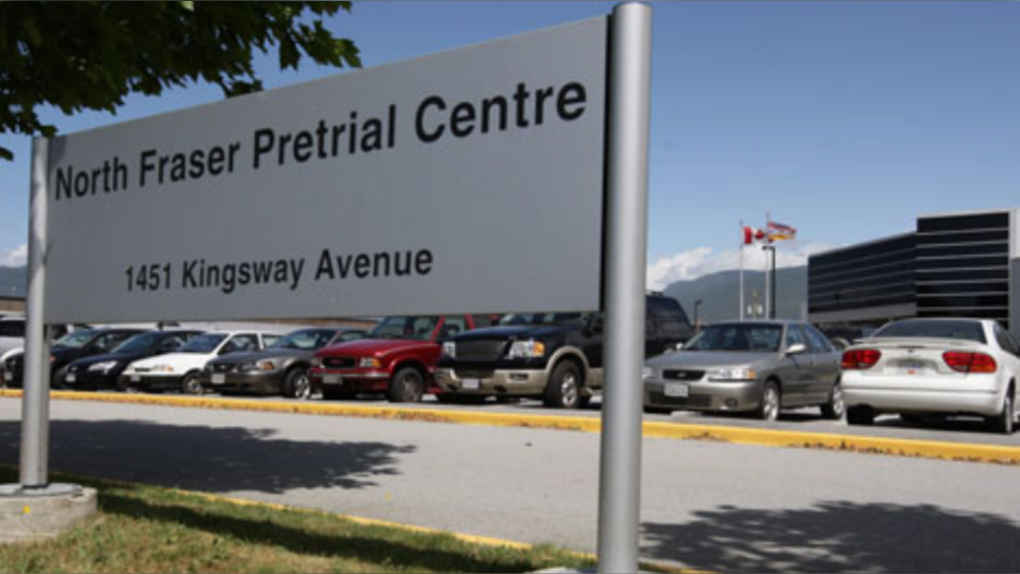 VANCOUVER -- A second correctional facility in the Fraser Health region is dealing with an outbreak of COVID-19, the health authority has confirmed.

Twenty people in custody at the North Fraser Pretrial Services Centre in Port Coquitlam have tested positive for the disease, Fraser Health said in a news release Friday evening.

An outbreak was declared at the Surrey facility on Wednesday.

Fraser Health said it is working with BC Corrections and the Provincial Health Services Authority's infection control team to manage both outbreaks.

The health authority is also following up with everyone who had contact with any of the people in custody who have tested positive, it said.

According to BC Corrections, visits from the public are currently being restricted in detention centres. Any visitors considered exceptions must follow hygiene and screening measures.

Staff are subjected to the same protocol, and no one showing any signs of illness is allowed in.