COVID-19 is spreading so much in this B.C. city that vaccines will be available to all adults by April 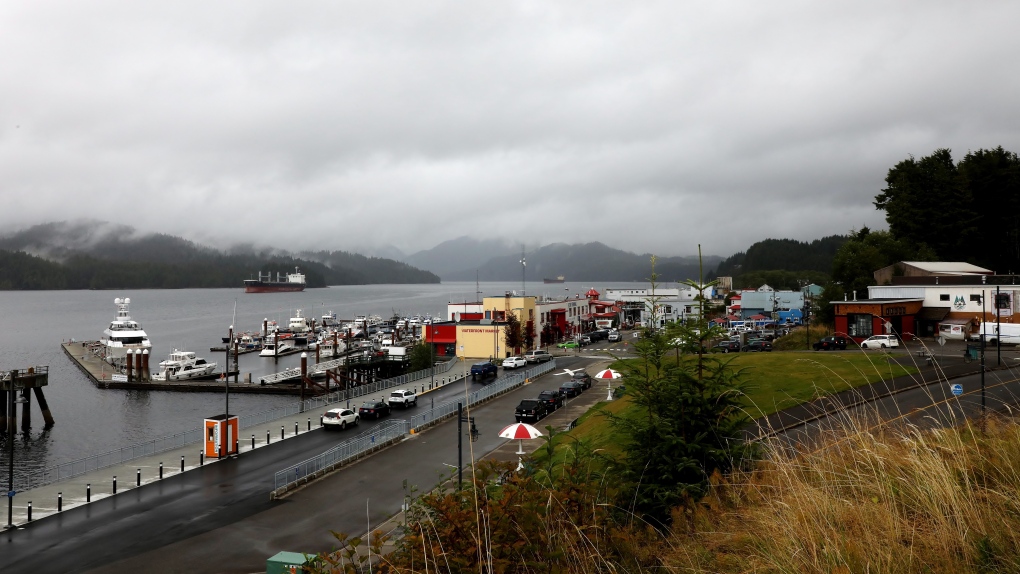 VANCOUVER -- The novel coronavirus has spread to such an extent in the B.C. port city of Prince Rupert that health officials are diverting from the vaccine plan in place in the rest of the province.

Currently in B.C., vaccine appointments are only available to residents aged 90 and older, and to Indigenous peoples aged 65 and up.

But come mid-March, adult residents of all ages of the northwestern B.C. city will be able to get their first dose.

The announcement was made by the Northern Health Authority Tuesday in light of a high positivity and case rate in Prince Rupert.

Unlike elsewhere in B.C., those rates have not improved in recent weeks.

"Quickly vaccinating the entire community is a great way to protect everyone in Prince Rupert, and keep them safe," said Northern Health's chief medical health officer, Dr. Jong Kim, in a statement.

A dedicated phone line for residents of the city and of nearby Port Edward will be made available at the end of the week.

And younger adults, between 18 and 39, can be vaccinated between March 29 and April 1. They can call to book starting on March 18.

Northern Health asks people to be patient as call volume is expected to be high, and reminds residents that, once eligible, they will always be eligible.

The health authority said the phone number to make appointments will be made available soon. More information is available on its website.