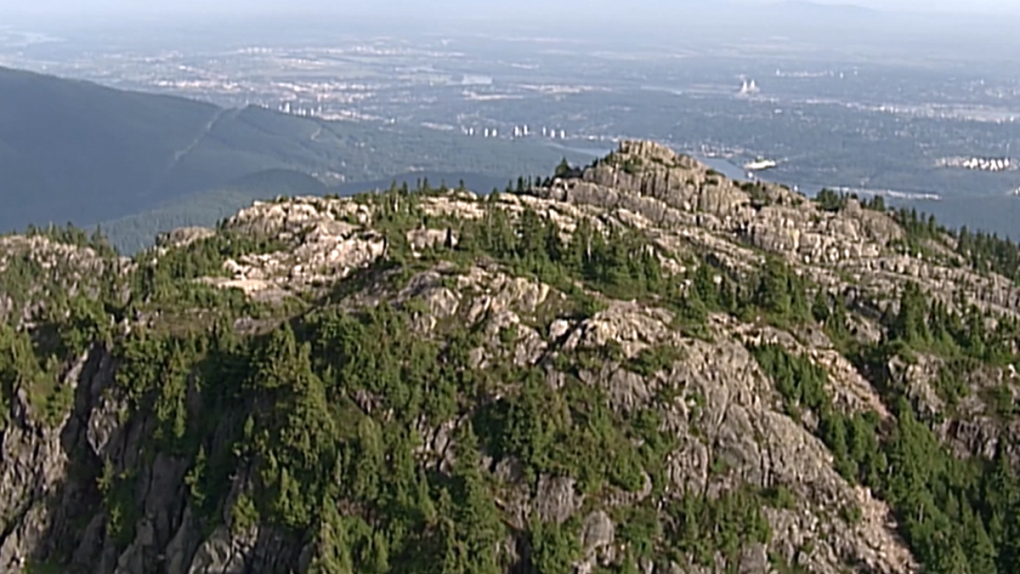 Mount Seymour is seen from CTV News Vancouver's Chopper 9 in 2019.

The coroner is investigating what happened after human remains were found on a Metro Vancouver mountain over the long weekend.

The BC Coroners Service provided few details, but confirmed the remains were located on Mount Seymour Sunday.

The deceased has not yet been identified, a spokesperson said Tuesday in an email to CTV News Vancouver.

The service did not say exactly where in the remains were located, nor did it provide a possible identity.

"We are investigating to determine how, where, when and by what means the individual came to their death but have no further details to provide," the spokesperson said.

North Vancouver RCMP confirmed the discovery, but said it could not provide further information. The detachment is waiting for the coroner to identify the deceased before providing further comment.

The Seymour area has been the site of several rescue and recovery missions in recent years.

A hiker had to be rescued back in May when he got injured and couldn't make it back downhill.

Earlier this year, the body of a snowshoer swept away by an avalanche was located near the North Vancouver mountain. Remi Michalowski, a 39-year-old man from Surrey, had been hiking in a backcountry area when the avalanche struck.

His friend was rescued, but Michalowski was found dead two days later.

In November, a pair of unprepared hikers had to be rescued after getting lost on the popular Dog Mountain Trail.

Their rescue was just a week after a woman injured her ankle on the same trail and needed help from firefighters and paramedics.