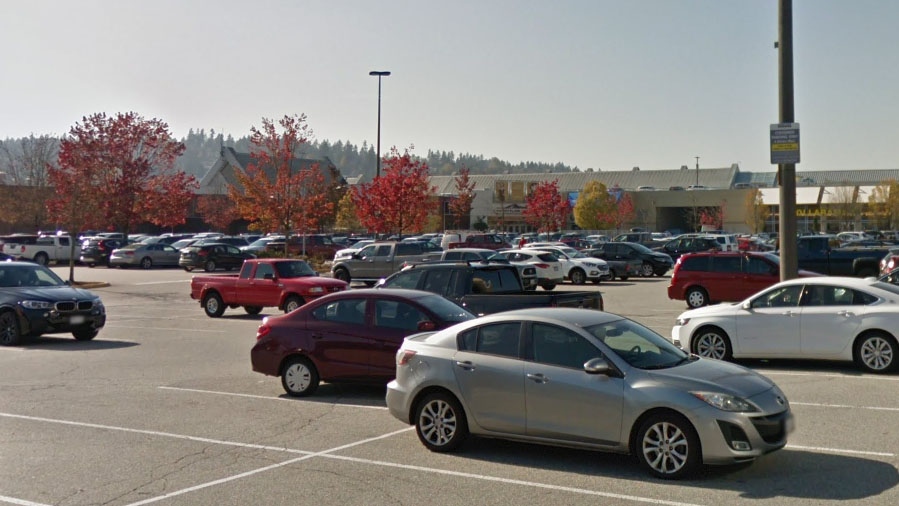 The exterior of Coquitlam Centre mall in Coquitlam, B.C. is seen in this undated Google Maps image.

VANCOUVER -- A mall in Coquitlam, B.C. was partially evacuated on Monday after someone apparently set off pepper spray or a similar substance inside the building.

Retail workers at Coquitlam Centre who witnessed the incident said the aerosol spray was released into the mall at around 4:15 p.m., sending shoppers coughing and searching for fresh air.

One employee from Privilege Clothing told CTV News it also stung her eyes.

Authorities haven't released any details about what happened, including what the substance was and whether anyone has been arrested in connection with the incident.

One social media user reported that it appeared to be pepper spray.

Staff at Coquitlam Centre said part of the mall was evacuated, but has since been reopened.