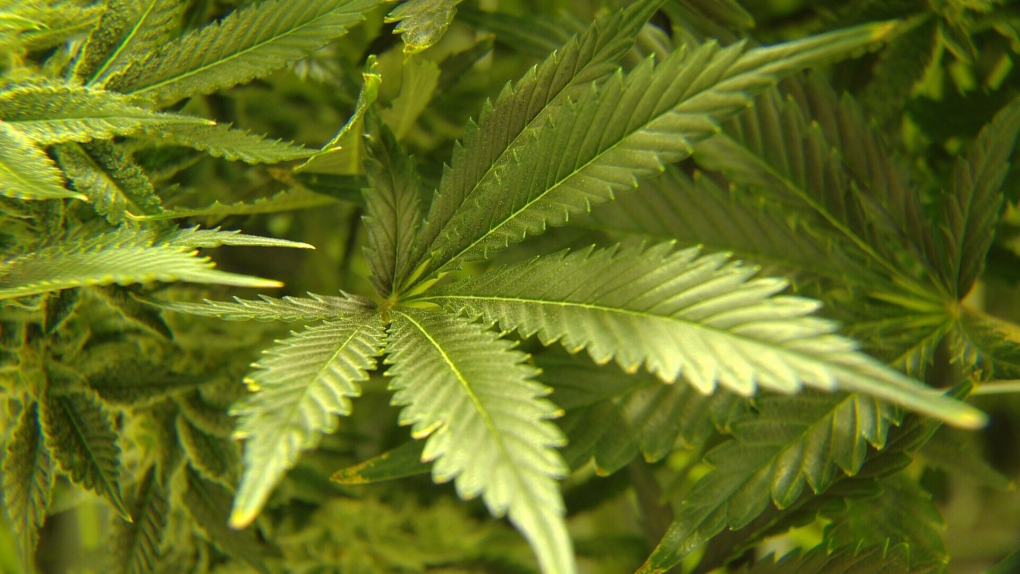 VANCOUVER - The cannabis industry is seen by some First Nations as an opportunity to take the initiative and get out of poverty, says the regional chief of the B.C. Assembly of First Nations.

Cultivating, buying or selling cannabis could provide economic support to those First Nations devastated by a downturn in the province's forest industry, Terry Teegee said Wednesday at a summit on cannabis held by the Assembly of First Nations.

"A lot of the communities are tired of living in poverty," he said.

"It's an opportunity for your community to assert your jurisdiction, assert your self-determination. We want to be a part of the community."

The two-day First Nations Cannabis Summit is attended by chiefs or their representatives from across the country to hear about policy, safety, health, and social and economic development.

There are varying points of view among First Nations on how involved they want to be in the cannabis industry with some "dead set against it," while others look at it as an economic development opportunity, Teegee said.

While he doesn't have statistics on how many First Nations want to be involved in the cannabis industry, Teegee said eight licences out of 122 were given to First Nations in Ontario.

"So in Ontario that's a real issue because there's a lot more than eight First Nations interested in having a distribution site or cultivating them."

Teegee said it's unclear how much money can be made in the industry because there's been a limited number of licences distributed in most of Canada.

"The only one that came out aggressively has been Alberta and that's why you see Alberta leading the nation in terms of tax revenue," Teegee said.

Wesley Sam, owner of Nations, an Indigenous-controlled cannabis production company based in Burns Lake, B.C., said one of the main challenges for First Nations is financial backing.

But there is still room for First Nations to get involved in the industry, he said, adding that profits could be used to fund housing or other projects.

Sonia Eggerman, a lawyer with MLT Aikins who has extensive experience with Aboriginal and treaty rights, said after speaking to the conference that current federal and provincial regulations have cut First Nations out of opportunities to take part in the cannabis industry.

"And I think that's a real missed opportunity," she said.

Drew Lafond, also with MLT Aikins, said the key obstacle is lack of meaningful engagement by the federal government to work with First Nations.

"From a legal perspective, it's an area that First Nations have a close relationship with historically. So breadth and history are the two things that make this such a huge issue in Indigenous country."