Pot use jumped 40 per cent in Canada in four years: UN report 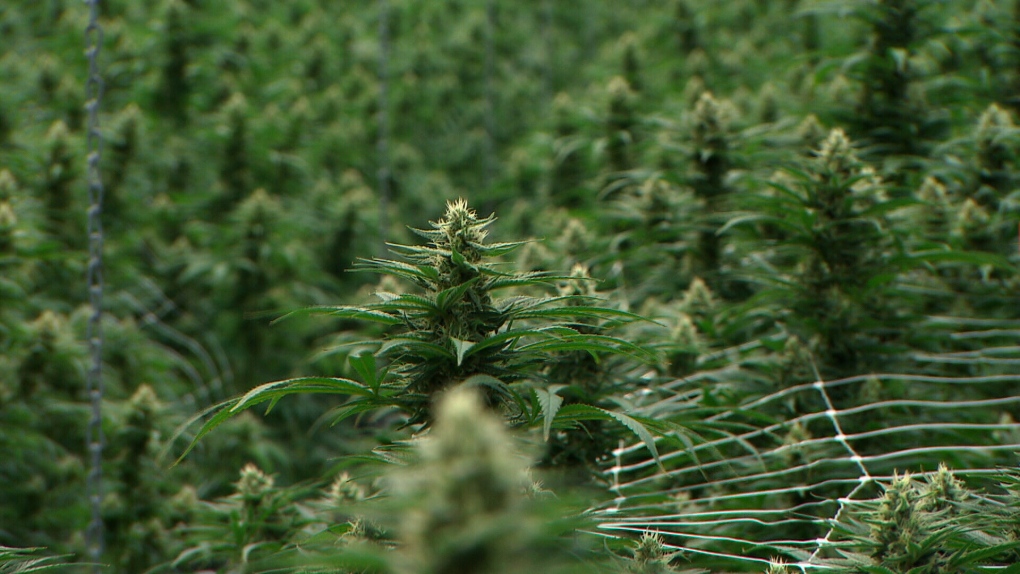 The United Nations' latest world drug report shows more Canadians started using cannabis each year in the lead-up to the drug's legalization for recreational use.

The report says there was a 40 per cent increase in usage of the drug between 2013 and 2017, which it attributes to a decrease in the perception of risk around cannabis use and the national debate around legalization.

It says the increase in Canada during this time was more pronounced in adults aged 20 or older, while it declined among young people aged 19 or younger.

According to the UN, Cannabis use overall is still higher among people between the ages of 15 and 24 than people who are 25 and older.

At just over 23 per cent, more people in British Columbia used cannabis in 2017 than elsewhere in the country, while the report says Nova Scotia and Manitoba were also above the national average of 15 per cent.

The UN says it's too early to assess the impact of the legalization of recreational cannabis in Canada and jurisdictions in the U.S., but early trends are worth monitoring, including the persistence of organized crime groups profitting from the drug.