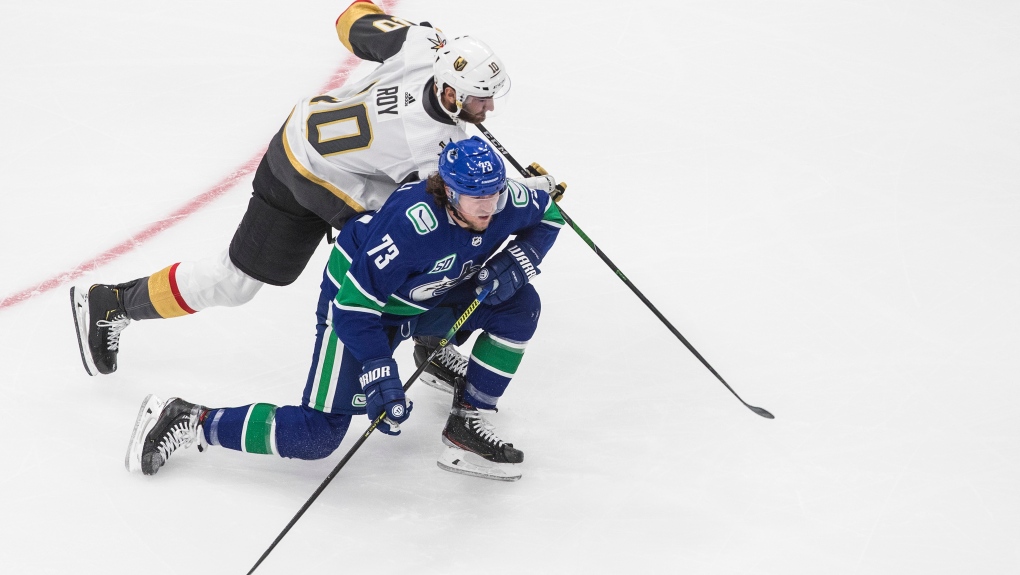 They returned to the ice on Saturday nightafter their Thursday game was postponed in solidarity with racial injustice protesters.

Alex Tuch, got his seventh goal of the post-season, and Mark Stone and Zack Whitecloud also scored to help Vegas take 2-1 series lead.

Lehner got his second career playoff shutout - and the second of the series. He blanked Vancouver 5-0 in the series opener and improved to 7-2 in the return-to-play tournament.

Game 4 is Sunday night in Edmonton, where the Canucks will look to draw even after Vegas took a 2-1 lead in the best-of-seven series.

With files from The Canadian Press and CTV News.