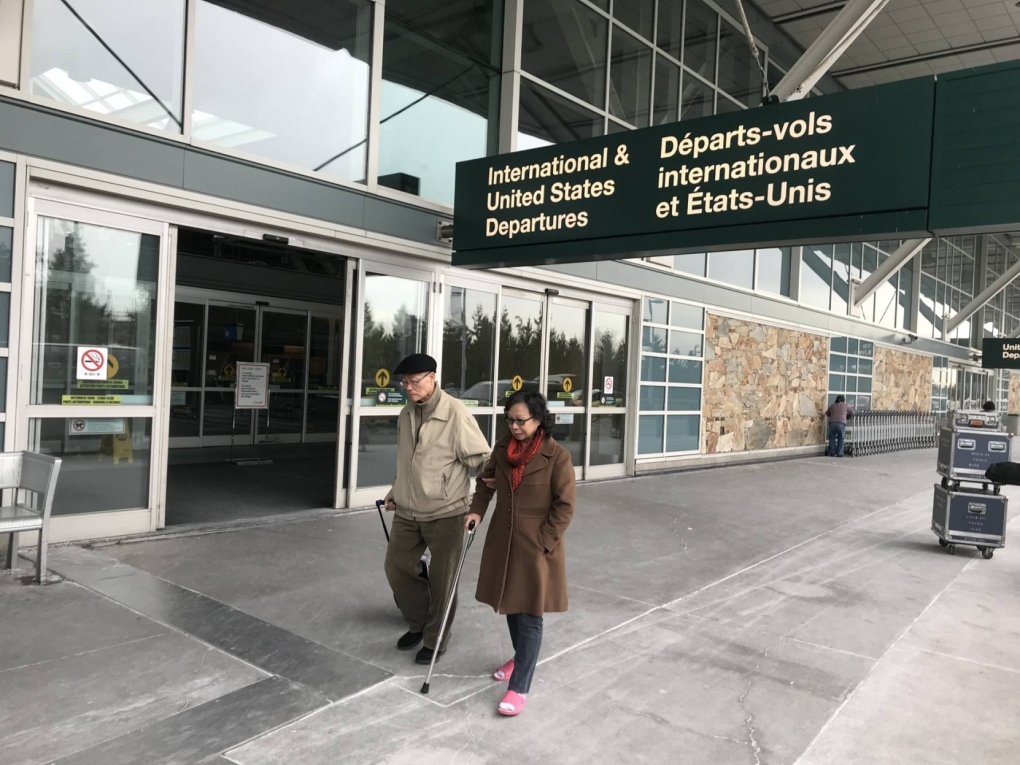 The federal government is asking for input on how tomakeCanada's travel network the most accessible in the world for all passengers, including people with physical and mental disabilities.

It haspublished a new set of regulations for the public to view and consult on in the Canada Gazette, the federal government’s official newsletter. There, people can leave comments for the Canadian Transportation Agency, who said they will update the proposed changes based on public feedback.

"(It's) an ambitious vision, but we believe that in a country who values include equality and inclusion, we should aspire to nothing less," said Scott Streiner, the chair and CEO of the Canadian Transportation Agency.

The proposed changes would help centralize the CTA’s existing rules, six of which are voluntary, into a legally-binding set of transportation regulations.

Proposed changes range from automated self-service desks, training for staff to help those with sight and hearing impairments and assisting people with disabilities getting in and out of terminals.

The changes would apply to large airlines – an airline that carries more than one million travellers annually – VIA Rail and Amtrak operators, ferries weighing at least 1,000 gross tonnes, as well as Greyhound and Mega Bus operators.

Airports that served more than 200,000 passengers over the past two years, any transportation terminals used by the aforementioned companies, and Canadian ports used by cruise ships would also fall under the new regulations.

“With today’s proposed regulations our government is taking action to remove barriers and bring us one step closer to making Canada’s national transportation system the most accessible in the world," said provincial accessibility minister Carla Qualtrough.

The announcement was made at Vancouver International Airport, which received the Rick Hansen Foundation’s gold certification for accessibility last December.

If approved, the regulations would go into effect one year after they are published. The consultation period is open until April 8th, and feedback can be emailed to consultations@otc-cta.gc.ca

The CTA hopes to have the final regulations published by this summer.

With files from CTV's Jim Fong