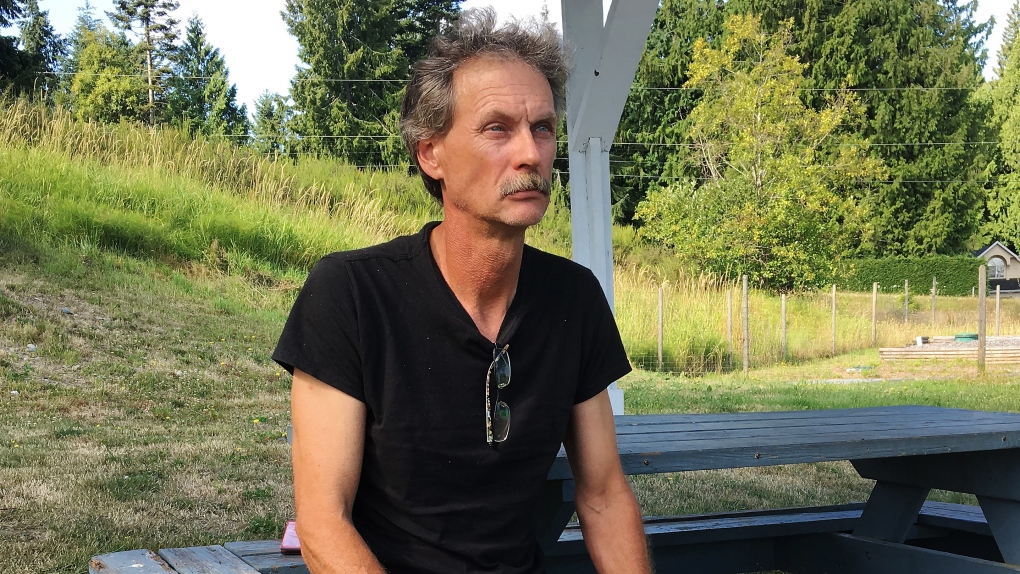 After finally getting access to see his son's recorded final wishes, a B.C. murder suspect's father was "extremely emotional," his lawyer says.

It took weeks for Alan Schmegelsky to get access to the video showing his son's "last will and testament," even though other family members were shown a clip of the video earlier.

Bryer Schmegelsky and his childhood friend Kam McLeod had been suspected of killing a young tourist couple – American Chynna Deese and Australian Lucas Fowler – and botany lecturer Leonard Dyck in July, which sparked a nation-wide a search for the two fugitives.

However, Alan Schmelgesky – Bryer's father – said he wasn't shown the video when other family members were last week. He sought legal counsel in order to see that video.

"Ultimately I think that the RCMP should have at least had the mother and the father view the video, after all they share the same parental rights, at the first instance," said Schmegelsky's lawyer, Sarah Leamon.

"However, that's not what happened here and unfortunately my client did have to result to retaining legal counsel in order to gain access to a video that he probably should have been shown in the first instance."

While the video hasn't been released publicly, an email exchange between the RCMP and Leamon obtained by CTV News, says it's about what Bryer wanted to be done with his body after he died.

Now that he's seen it, Leamon said Schmegelsky can't share any details about the video.

"A non-disclosure agreement has been put in place in order to protect the integrity of the investigation, while also balancing that with my client's parental rights," she said.

"We expect that at some point in the future he will no longer be bound by (the non-disclosure agreement) once the investigation concludes."

Leamon said the past couple of months have been challenging for Schmegelsky.

"As you can imagine my client's reaction to the video was a very emotional one. He reacted in the same way we would expect any father to react to these types of circumstances," she said.

"It's an unimaginable experience and something that no parent ever hopes to find themselves in. Unfortunately my client has been going through it and it's been very, very hard for him but I hope he is able to get some sense of closure at least in viewing the video."

The bodies of McLeod and Schmegelsky were found near the Nelson River on Aug. 8 following a weeks-long manhunt spanning several provinces.

After their bodies were found, RCMP said their focus would be on assessing all the evidence, not limited to forensics, statements, timelines and digital evidence, and has brought in behaviour experts as part of the analysis.