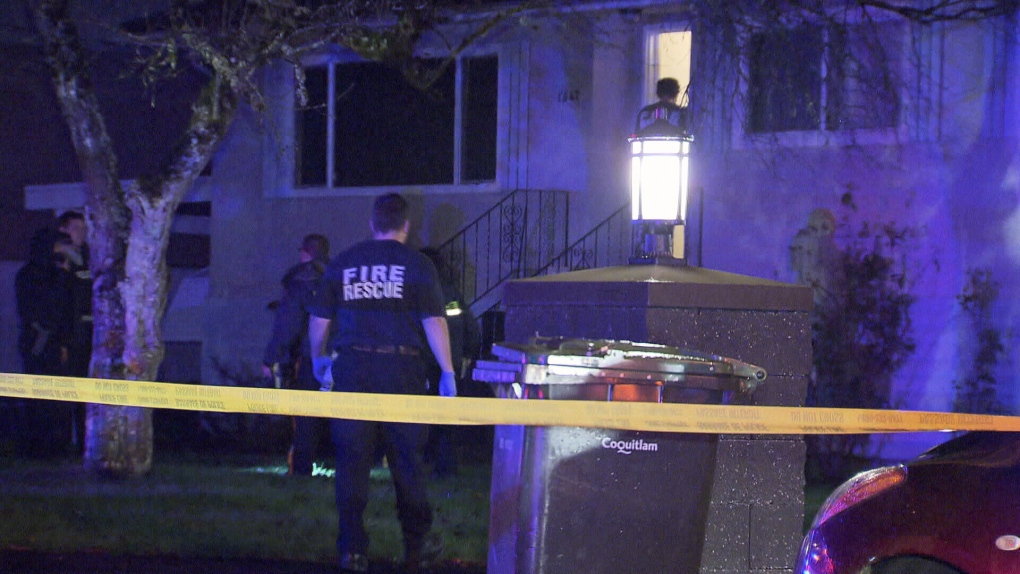 A fatal confrontation between police and an agitated, injured break-in suspect in Coquitlam will be at the centre of an Independent Investigations Office probe.

A confrontation between police and an agitated, injured break-in suspect that ended with the man's death is being investigated by B.C.'s police watchdog.

The man, who has not been publicly identified, was Tasered after he was found in a Coquitlam home Wednesday night.

RCMP said police received a number of calls about an agitated man trying to break into homes on Balmoral Drive, including a caller who said a homeowner was confronted by someone with a large stick.

Mounties said there were several follow up calls about someone breaking into a home.

A statement from IIO BC says officers entered a home to find a "severely injured and bleeding" man suffering possible life-threatening injuries.

When efforts to "de-escalate the situation" failed, officers Tasered him.

"Police deployed a Conducted Energy Weapon (CEW) which appeared to have no effect and ultimately there was a physical confrontation between the male and police. Officers managed to take the male into custody without further incident," the statement reads.

The man went into medical distress and emergency responders performed CPR before he was taken to hospital. He was pronounced dead shortly before midnight.

IIO BC is now tasked with determining if police actions lead to his death. No further information is expected to be released by police.