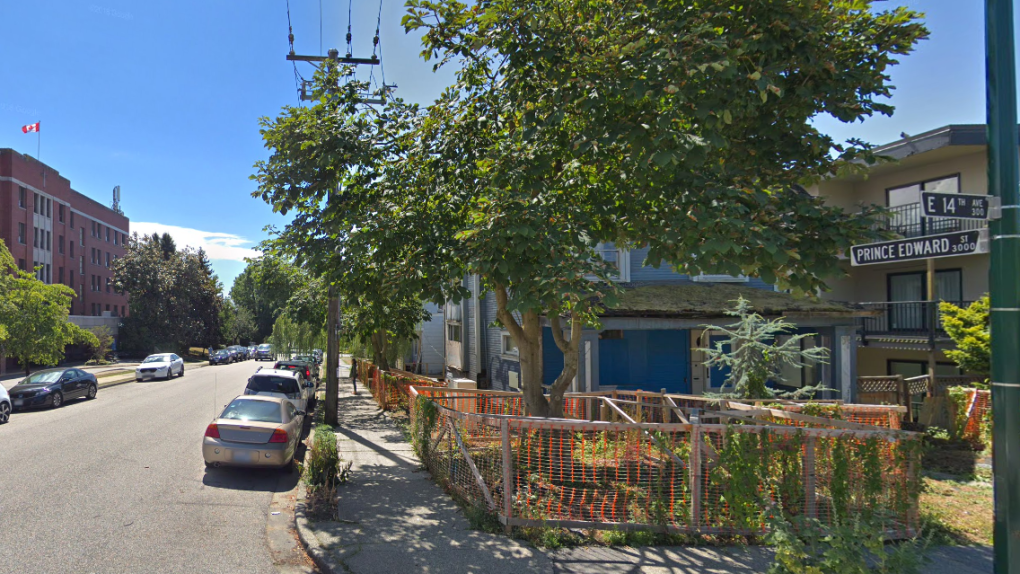 The Prince Edward bike route will be extended from 31st Avenue to 14th Avenue. (Google Maps)

Some Vancouver bike routes are scheduled for a bit of an upgrade this summer, with one route being extended by 17 blocks.

The local street bikeway on Prince Edward Street, near Main Street, currently runs from 59th Avenue to 31st. This summer, however, the city plans to extend that route to 14th Avenue.

This will connect the Prince Edward route to the recently extended 14th Avenue bike route, which now extends from Alder Street to Lakewood Drive.

In order to accommodate the extended route, the speed limit will be lowered to 30 km/h in the area, bike route signs will be added, some parking spaces will be removed at intersections to improve sightlines and three two-way stop signs – at 15th, 18th and 20th avenues – will be rotated in favour of Prince Edward Street.

"No changes to vehicle traffic movements are being implemented at this time," says a letter from the city. "If further changes are considered in the future, residents and businesses along the route will be consulted."

Improvements are also being done along the 10th Avenue route near Arbutus Street while a 10th Avenue extension near Kingsway and Commercial Drive is also expected to be wrapped up this summer.

Minor repairs along existing routes will also be done throughout the summer.

These changes are part of the city's five-year plan for cycling network upgrades. Between 2018 and 2022, the city has planned to create 23 new or expanded routes. Upgrades are planned on an additional 15 routes. 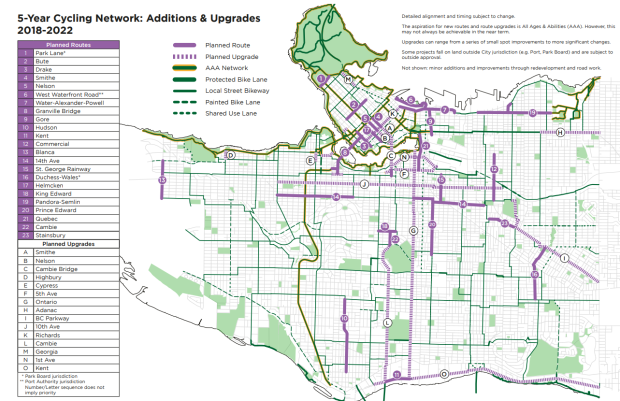