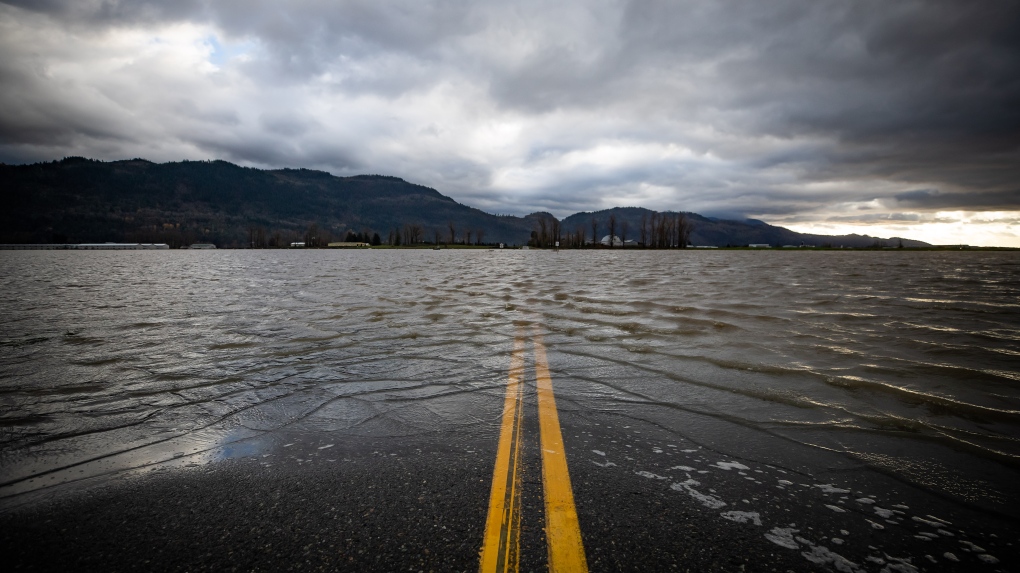 A panel of engineers says better forecasting and co-ordination could help prepare British Columbia for natural disasters, while they warn the spring thaw and rain may compound damage caused by recent floods.

The experts from the University of British Columbia shared their preliminary observations Wednesday on November's floods, with geotechnical engineer Jonathan Fannin warning that snowmelt in the spring could add new pressure to dikes, highways and bridges.

“I think it's in the back of our minds as the next expected demand on our system,” he said.

Spring thaws were responsible for the most catastrophic flood events in the Fraser Valley before the flooding this fall, Fannin said. They more commonly affect the Fraser River, not the Sumas River, which spilled onto farmland in Abbotsford, B.C.

In Merritt, a town of 7,000 that was ordered to evacuate last month, spring thaws are responsible for about 70 per cent of flood events, though they tend to be less severe than fall flooding, said Steven Weijs, an expert on hydrological modelling.

“Now we're, of course, in a special situation because we have damaged infrastructure, which is more vulnerable,” he said.

Transportation engineer Amy Kim says there are also lessons from the floods that can be applied to protect critical infrastructure, including proactively closing highways or planning other routes.

When it comes to preparations, Fannin said British Columbia can learn from places like Hong Kong and Rio de Janeiro, where centralized warning systems protect the public from hazards and storms.

In Hong Kong, for example, he said residents receive alerts to stay home and avoid driving when a natural hazard is detected.

“I think we're going to have to see a steps change in our ability to anticipate events coming, issue warnings and co-ordinate across a series of disciplinary areas,” Fannin said.

“These risk-based decisions are made at individual sites for individual hazards,” he said, noting the panel itself was an example of how hazard experts from different fields could come together and “cross-pollinate.”

Weijs said that rivers cover such large areas that planning can only be done effectively through holistic studies that look at not only the strength of the dikes, for example, but spatial planning.

“I definitely think this should be addressed at a large-scale, interdisciplinary level led by government,” he said.

Dharma Wijewickreme, a geotechnical engineer with expertise in pipelines, added that assumptions 30 years ago may not apply today. With weather patterns changing as well as human development and activity affecting the landscape, adapting infrastructure is an evolving process, he said.

This report by The Canadian Press was first published Dec. 15, 2021.