Benefit or boondoggle? Experts chime in on B.C.'s homebuyer loans 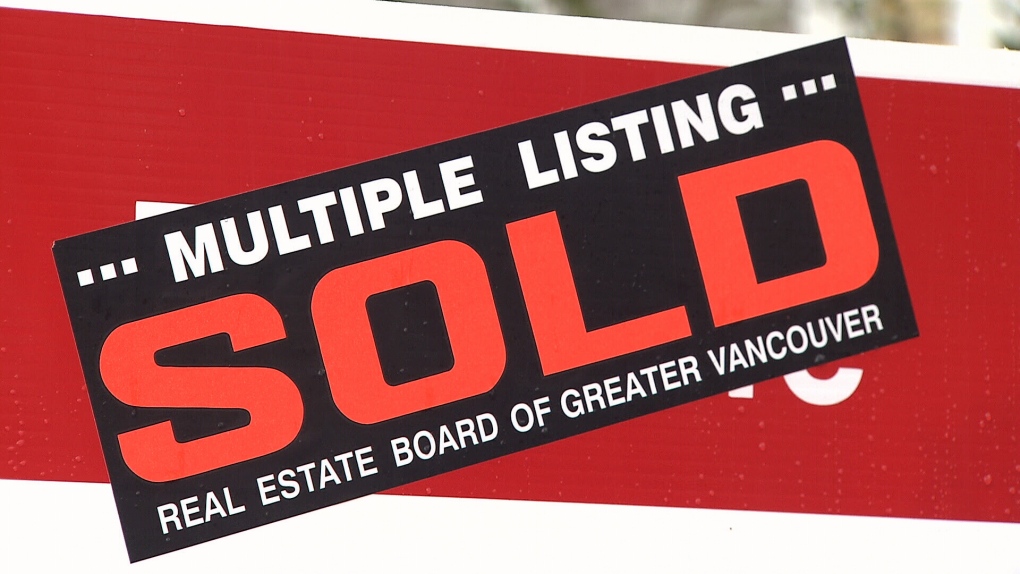 VANCOUVER - A new interest-free loan program touted by the British Columbia government as a boon to first-time homebuyers who are struggling to save for a down payment is drawing harsh criticism from economists and other experts who pan the proposal as a politically motivated move that is likely to inflate housing prices even further.

The program could end up boosting demand - and therefore prices - by encouraging even more people to compete over the same number of homes, said Joshua Gottlieb of the Vancouver School of Economics.

“It seems like a policy that does not reflect an understanding of the current markets or basic economics,” he said in an interview.

“This is actually not really promoting ownership. This is promoting owning a small share of a home and taking a big risk with other people's money.”

The provincewide program provides a matching loan that is interest-free and payment-free for the first five years to residents buying their first home, capped at five per cent of a property's purchase price to a maximum of $750,000. That means the government could contribute up to $37,500 for each eligible home purchase.

The province did not immediately respond to a request for comment, but Premier Christy Clark has touted the program as an effective tool to help first-time buyers whose only barrier to home ownership is lack of a down payment.

The last thing the real estate market needs is stimulus, said Tom Davidoff, an economist and housing expert at the University of British Columbia's Sauder School of Business.

Nathanael Lauster, a sociologist at UBC, said the timing of the announcement is telling, coming in the lead-up to next year's provincial election.

A program designed to juice up the housing market benefits developers and the real estate and construction industries, as well as homeowners and residents who are already wealthy enough to qualify for the loan, Lauster said. These are all groups that tend to support the B.C. Liberals, he said.

Paul Kershaw at the university's school of population and public health saluted the province's attempt at assisting young people, but said the move would inevitably drive up prices and encourage people to take on more debt.

“I can sum it up in four words: right intention, wrong execution,” said Kershaw, who is also the founder of Generation Squeeze, an advocacy group for Canadians in their 40s or younger.

The program also doesn't discriminate between people who can't afford a down payment and those who can, which economics professor Tsur Somerville said wastes tax dollars by giving subsidies to people who don't need the help.

Taxpayers also take on financial risk because the government is on the hook if buyers default on mortgage payments, added Somerville, who teaches at UBC.

Funding for the plan will come from a 15-per-cent tax on foreign-homebuyers, a luxury tax on homes worth over $2 million and from property-transfer tax revenues.

Bryan Yu, a senior economist with Central 1 Credit Union, said while he doesn't see the program having much of a negative effect for most people, he questions whether it is a lost opportunity.

“The question is: Is this really the best bang for your buck in terms of housing affordability?” Yu asked.

The provincial measure sends mixed signals to the market, offsetting steps already taken by the federal government, he said.

The federal Finance Department tightened requirements on mortgage lending in response to concerns over runaway real estate in urban areas, such as Vancouver and Toronto.

While academics appear unanimous in their criticism of the government's Home Owner Mortgage Equity Partnership program, the industry commends the initiative.

“Anything that assists first-time homebuyers get on that property ladder now is definitely a good thing,” said Paul Taylor, head of Mortgage Professionals Canada.

Neil Moody, CEO of the Canadian Home Builders' Association of B.C., said the measure is about helping people start to build equity. The move is also important to safeguard the housing industry and the jobs it provides, he added.

Anne McMullin of the Urban Development Institute agreed, adding that the financial risk to taxpayers would be minimal because buyers still need to qualify for a mortgage based on the new rules.

But both the academics and industry leaders agree that the underlying reason for Metro Vancouver's overpriced housing market is a lack of supply.

They point to restrictive zoning policies and an aversion to increasing density, both measures that fall under municipal jurisdiction but which experts say the province can have a role in encouraging.

Davidoff dismissed the provincial government's assertion it has no control over supply, and that local politicians are ultimately in control of making decisions on housing.

“For them to say it's the politicians at the local level making the choice, that's not correct,” he said.

“When you blame local politicians for following incentives provided at the provincial level, to me that's like giving crack to a crack addict and then saying, 'Oh my God, these people should stop smoking crack.' ”