Beachgoers jump in to help man drowning in Okanagan Lake 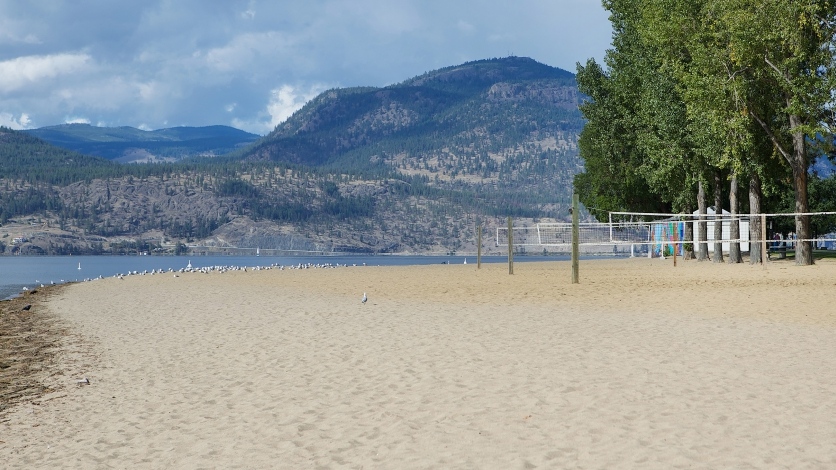 Bystanders were quick to act after a man appeared to be drowning on the shores of the Okanagan Lake in Kelowna on Sunday.

Police were called to the area shortly after 4 p.m. and say a swimmer was pulled from the water by beachgoers at Kelowna City Park. They say the bystanders jumped into the water after a woman screamed that a man appeared to be drowning and needed help.

"A couple of beachgoers reportedly located the adult male swimmer on the bottom of the lake and managed to pull the victim to shore," said Cpl. Jesse O’Donaghey, spokesman for the Kelowna RCMP in a news release.

"The man’s rescuers were joined by other members of the public who immediately started life saving measures."

Emergency crews then took over CPR and rushed the man to hospital. While he was in serious but stable condition at the time, police say his condition has since worsened.

Earlier in the summer, the RCMP issued a warning about water safety, saying that drowning was the third-leading cause of unintentional death in Canada, following car accidents and poisonings.

BC Coroners Service says annual statistics show that there tends to be an increase in drowning deaths each summer, with numbers starting to rise in May through early September.

“Tragically, most of the drowning deaths that occur in B.C. happen during the summer months when people are enjoying recreational time boating or swimming at our beautiful lakes, rivers and oceanfront beaches,” said Lisa Lapointe, chief coroner in a news release.

Anyone with information about Sunday's incident is asked to contact Kelowna RCMP at 250-762-3300.