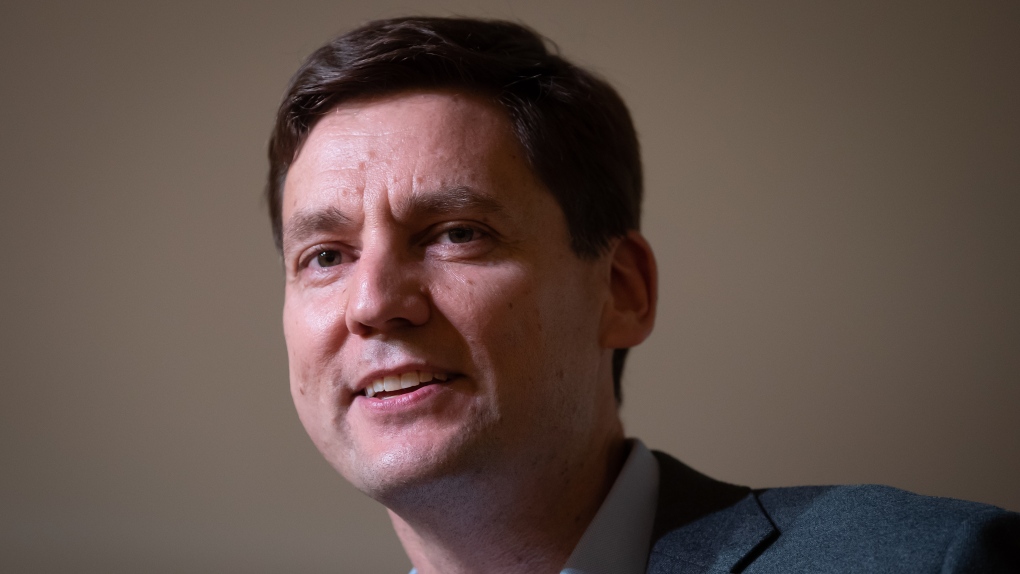 B.C. Attorney General and Minister Responsible for Housing David Eby announces will seek the leadership of the B.C. NDP party, in Vancouver, on Tuesday, July 19, 2022. THE CANADIAN PRESS/Darryl Dyck

A candidate running to be the leader of the BC NDP will announce a "major" housing plan for the province Wednesday morning.

David Eby is scheduled to make the announcement in North Vancouver.

Few details were given ahead of Eby's news conference, except that it will involve "a series of measures to make housing more affordable across the province."

Eby stepped away from his duties as housing minister and attorney general to run for party leadership after current Premier John Horgan announced he was stepping down, saying cancer treatments left his energy "flagging."

Running against him is Anjali Appadurai, a long-time climate activist and the campaigns director at the Climate Emergency Unit.