BC Lions release longtime player ahead of training camp 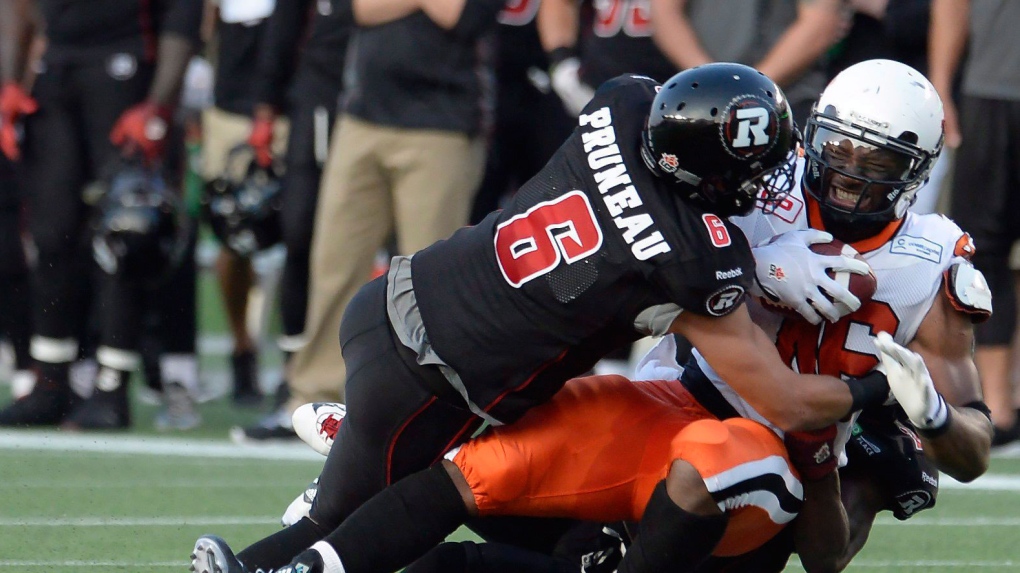 Lumbala served on the CFL Players' Association's bargaining committee this off-season. Earlier this week, the league and union reached a tentative agreement that's pending ratification by the players.

Lumbala, an 11-year veteran with B.C., becomes the second long-serving veteran recently released by the Lions. Linebacker Solomon Elimimian, who was also part of the union's bargaining committee, was let go by the CFL club April 30 after 11 seasons.

Lumbala appeared in 188 regular-season games with B.C. and helped the club win the 2011 Grey Cup.

"Rolly has been a big part of the Lions for more than a decade and an even bigger part our community efforts away from the field," GM Ed Hervey said in a statement. "We're grateful for his many contributions to our organization and we wish him the very best in the future."