B.C. woman waits days on hold trying to be tested for COVID-19 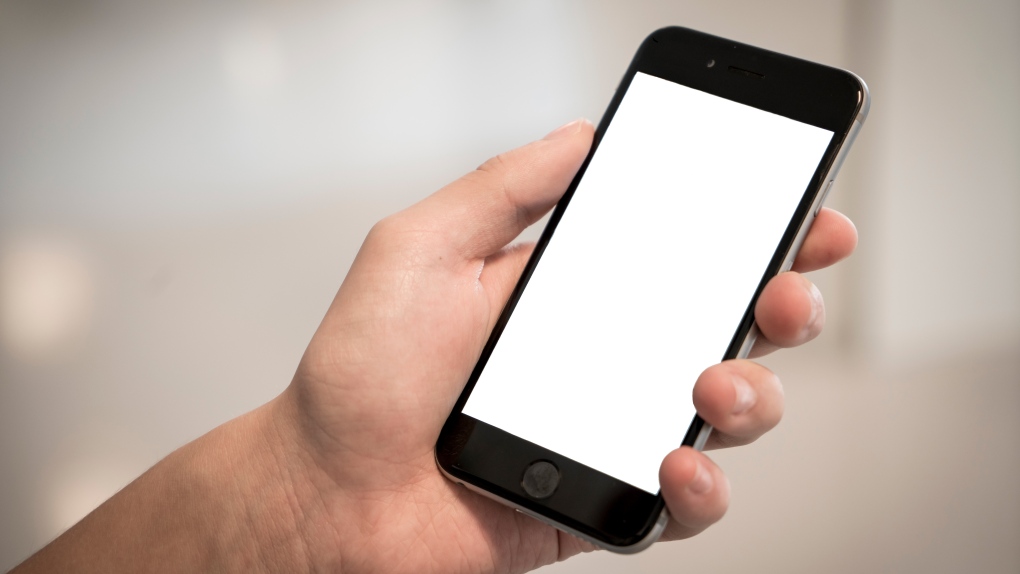 A blank cell phone is seen in this file image.

VANCOUVER -- Jennifer Godin flew to Cabo, Mexico the first week of February for a month-long holiday, but a day after arriving she began feeling sick.

“Coughing, fever, chills,” she explained and some body aches, “my arms are really heavy, like it feels like I have weights in my hands.”

She spoke with CTV News on her balcony as she’s been in self isolation for the most part, since returning in early March.

Godin said she first went to a nearby clinic but the door had a note posted saying “if you’re sick don’t come in,” she said. So, she called the 811 number to find out how she can be tested for the novel coronavirus known as COVID-19.

“They don’t even put you on hold or anything,” she said. “Just (say) all the circuits are busy try again later.”

She explained she’s tried daily to get through to someone. “The thing is, I don’t know if I’ve got it or if I don’t.”

Health Minister Adrian Dix has acknowledged the long waits, and the thousands of calls received by staff.

“In an effort to allow 811 health care professionals to support more people who are experiencing COVID-19, or who require assistance with other health issues, the province has created a dedicated phone service to provide British Columbians with information,” he said during a news conference Monday.

“The information is available in more than 110 languages,” Dix said. “We are ready as the situation continues to evolve and develop.”

Godin told CTV News she tried the number on Monday and after waiting on hold for three hours, she said the call had been dropped.

“I think there are so many undiagnosed cases out there,” she said. “If they won’t even test you then how can they count you?”

Prime Minister Justin Trudeau addressed the country in Ottawa Monday morning, where he is in self-isolation after his wife tested positive for the novel coronavirus. He said public health agencies have administered more than 25,000 tests as of his address.

Godin said since returning from Mexico she’s mostly stayed inside her apartment, other than taking a couple walks around the block wearing a mask. She said she’s sent her husband once for groceries, but since he’s in the apartment too, they’ve asked a friend to bring food to their apartment.

“Unless you’re on death’s door, then you can call 911 I guess, but otherwise until you get that sick where you’re actually dying no body’s going to help you,” said Godin.