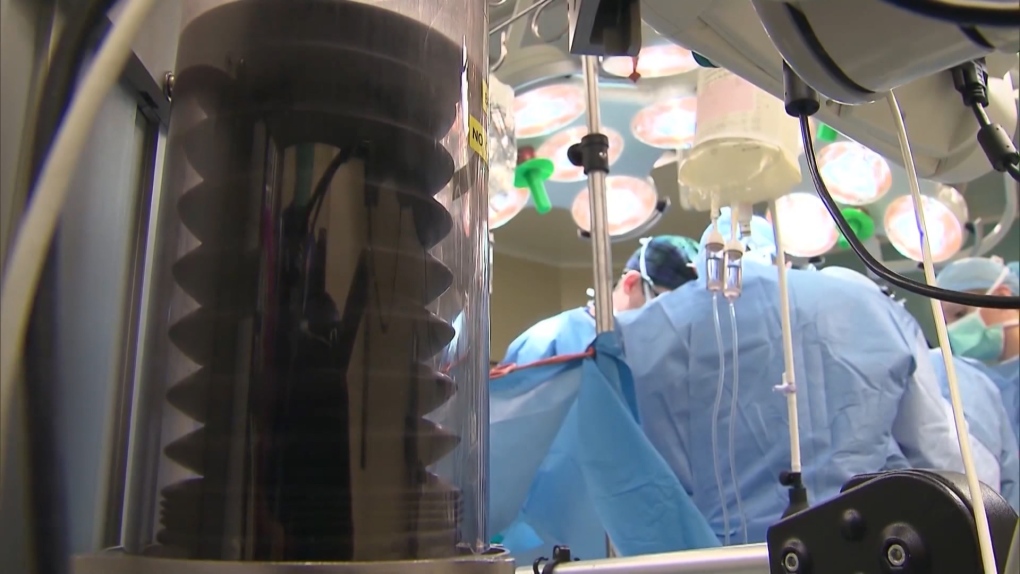 VANCOUVER -- The Union of B.C. Indian Chiefs has filed a human rights complaint over a policy requiring people to abstain from alcohol for six months in order to receive a liver transplant.

That BC Transplant policy was the subject of a similar complaint last year, but the complainant, David Dennis, died before he could see the case through.

The UBCIC took up the issue as a class complaint in June, representing all Indigenous people who have been denied a transplant as a result of the policy.

The union argues the abstinence requirement "has a discriminatory impact on Indigenous persons, who suffer from disproportionately higher rates of alcohol use disorder, by limiting their access to vital and necessary healthcare," according to a recent Human Rights Tribunal decision allowing the complaint.

"The complaint alleges that there is little or no scientific support for the abstinence policy, which puts the health of Indigenous persons at risk, potentially fatally, by delaying access to liver transplants and is an affront to their dignity, respect, and self-worth," it reads.

The complaint, which targets the B.C. Ministry of Health, the Provincial Health Services Authority, the BC Transplant Society and the Vancouver Coastal Health Authority, has not yet been heard by the tribunal, only accepted for filing.

The PHSA, which runs BC Transplant, said it won't comment on the case "out of respect for due process," but that it's committed to ensuring equity in health care.

"We are working with our Indigenous colleagues to understand, define and eradicate anti-Indigenous racism at interpersonal, organizational and systemic levels," the authority said in an email statement.

PHSA also noted that BC Transplant removed the "absolute requirement" for liver recipients to abstain from alcohol for six months last year, in light of new clinical evidence, and said "no patients have been refused or removed from the transplant list for this reason alone."

According to BC Transplant, patients can now qualify for a liver transplant without needing to abstain from drinking for six months, but there must still be a period of abstinence and they must be deemed at low-risk of post-transplant alcohol use.

The abstinence period is required "because the natural recovery of liver function can occur, reversing the need for a transplant," the organization said in a statement last year.