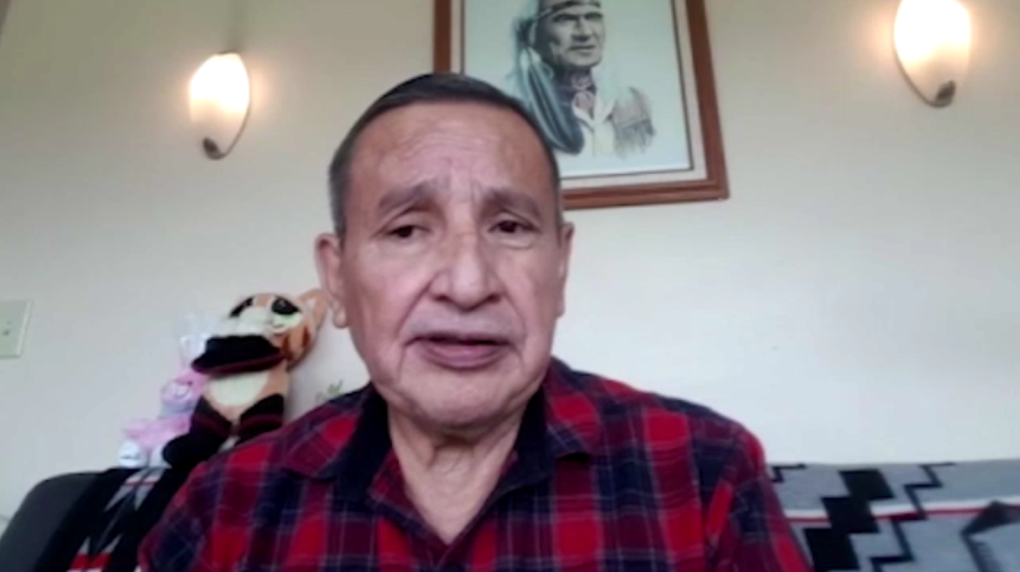 Grand Chief Stewart Phillip, president of the Union of BC Indian Chiefs, spent his entire childhood in foster care.

British Columbia has become the first jurisdiction in Canada to recognize and uphold the rights of Indigenous communities to provide their own child and family services.

On Friday morning, the province announced the historic passing of the Indigenous Self-Government in Child and Family Services Amendment, almost one month to date since B.C. proposed overhauling its child-welfare system.

“The legislative amendments remove barriers and gaps within provincial legislation, enabling the Province and Indigenous Peoples to collaborate and ensure Indigenous Peoples can govern and provide services based on their own child and family laws,” the Ministry of Children and Family Development said in a news release.

B.C. first proposed the changes, which Indigenous people have long-advocated for, on Oct. 26 under former premier John Horgan. The new act is meant to address the overrepresentation of Indigenous children in care.

At the time they were proposed, Grand Chief Stewart Phillip of the Union of BC Indian Chiefs said the legislation couldn’t be passed soon enough.

“The colonial era of the Province controlling child welfare must come to an end,” Phillip said last month. “It brings me incredible joy to think about this change in my lifetime, and for my grandchildren and great grandchildren."

According to Statistics Canada, Indigneous children made up nearly 54 percent of those under the age of 14 in foster care in 2021. Data shows only 7.7 per cent of children in that age group are Indigenous.

The numbers are even higher in B.C., according to provincial data that shows Indigenous children represent 68 per cent of those in care.

The amendments, which the province says are the most significant passed in more than 25 years, also creates a new Indigenous child welfare director within the ministry. This person will provide advice and guidance to the province on how to better support Indigenous children and youth, according to the release.

B.C.’s Cowichan Tribes and the Nations of Gwa’sala-‘Nakwaxda’xw, Splatsin and Sts’ailes are currently working with the province to exercise their jurisdiction.The ministry says more First Nations are preparing to begin the process.

BC Assembly of First Nations Regional Chief Terry Teegee acknowledges the end of this era will not put a stop to hardships Indigneous people face in this province.

“The forced removal of children for generations, through residential schools and the child-welfare system has been a deep source of pain and injustice” Teegee said when the amendments were proposed.

“Will it be easy to make all the changes needed when it has been entrenched for so long that First Nations have not been seen as good parents due to racism and stereotypes? No, it will not, but we will never go back to those days again, and together we will work to ensure that children grow up to be the people they wish to be with the love and support of our peoples in every part of their lives.”