VANCOUVER -- The BC Centre for Disease Control is testing several British Columbians for potential infection of a mysterious virus that started making people sick in China and has spread to other countries, including one case in Washington state.

Currently referred to as novel coronavirus, the illness has sickened more than 500 people and killed 17, mostly around the city of Wuhan. On Monday, Canada's chief health officer said they had tested 3 three cases nationally, but that's changed.

"We've had about a handful (in B.C.) that we have been testing and following up – they're unlikely to prove to be cases at this stage, but because globally we are in an all-out public health effort to identify cases early with a goal of trying to contain this virus before it's able to spread further or establish itself in the human population, those cases are important for us to be able to monitor," explained Dr. Danuta Skowronski, epidemiology lead of influenza and emerging respiratory pathogens at BCCDC.

She says CDC officials expect to see "sporadic cases" outside of China and that Metro Vancouver hospitals have all received information packages on how to handle possible infections.

"That is an important lesson learned from SARS, that all our hospitals may at any time receive into their emergency room patients who indicate they've had travel to Wuhan, so we want all of our hospitals to be prepared for that," said Skowronski. 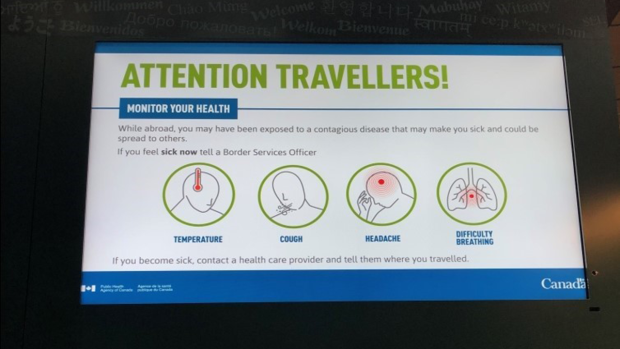 On Tuesday, B.C. Health Minister Adrian Dix sent an email statement saying CBSA officials are asking questions about travel to Wuhan with quarantine officers now on site at Vancouver International Airport to deal with travellers from China who may be sick, and that Richmond Hospital has a special unit prepared to handle potential cases.

There are no cases confirmed in Canada.

U.S. officials said a Washington state man was the first confirmed North American case of the coronavirus on Tuesday. The man in his 30s had travelled to Wuhan city to visit family and didn't display any of the flu-like symptoms on his flight; he's isolated and recuperating at an Everett hospital.

Skowronski emphasized that the risk of flu or other respiratory illnesses is always high at this time of year and it's much more likely people will get sick from a garden-variety bug. But she wants the public to know health officials are acting swiftly to prevent wide-spread infection.

"We are very interested in this virus because we want to be able to, like we did successfully with the SARS coronavirus, stamp it out, drive it back into nature so that it cannot become another coronavirus that's established itself in the human population." 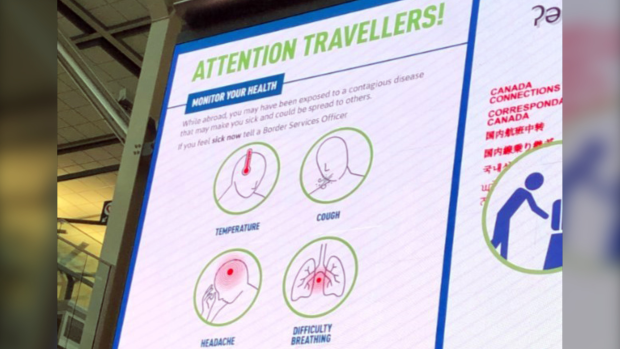